No, Conservatives Are Not Saying Gays Can’t Marry 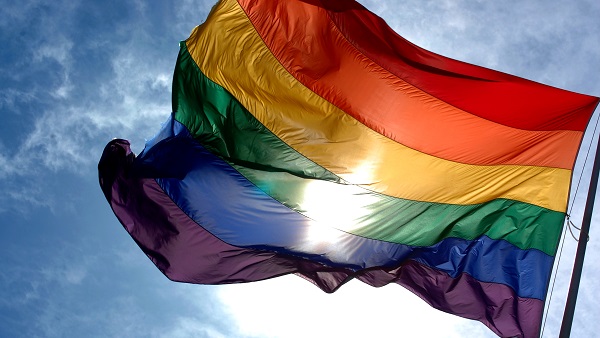