Bible Seminary and the Marginalization of Christianity 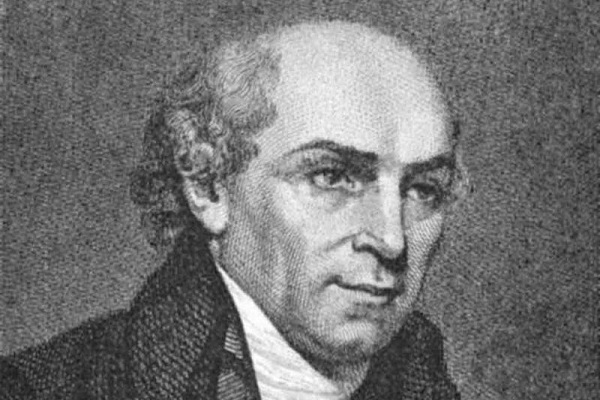 William Carey was an English cobbler. He could not get an admission into Oxford or Cambridge because he was a Baptist. Those state universities were for Anglicans only. So he educated himself in his home and on his workbench.

In 1793 Carey came to India. In 1800 he moved to Serampore, then a Danish colony, now in West Bengal. Along with other Baptist missionaries such as Joshua Marshman and William Ward, he gave us Serampore College that became a university.

Carey, the Bible translator, himself taught the Bible, Botany, Agri-horticultre, Forestry, and Astronomy . . . three days a week Carey went to Calcutta, to Fort William College, to train Civil Servants and helped transform the corrupt British administration of India into one of the cleanest and finest in the world. In Calcutta, Carey founded the Agri-Horticultural Society of India . . . becoming India’s first (de facto) Minister for Agriculture and the Father of Modern India.

This was true also in America. The Puritan settlers in New England (now the USA) built the institutions of higher education that are still the world’s finest universities and Ivy League Colleges . . . Harvard, Princeton, Yale etc to name just the earliest ones.

D L Moody had a great ministry in universities, and impacted YMCAs in the USA and England. Forty train loads of people went every day, during summer months, to camp out in his campus in Northfield, MA, to be blessed by his revivals. Five hundred missionaries went out of Moody revivals to build modern Korea. Two products of Moody Revivals that blessed India were Ida Scudder, who founded the Christian Medical College in Vellore (Asia’s finest medical college) and Sam Higginbottom who founded Allahabad Agricultural Institute, which (thanks to Dr. R. B. Lal) is now India’s first full-fledged Christian university — the Sam Higginbottom University of Agriculture, Technology and Sciences (SHUATS). These products of Moody Revivals brought with them America’s pre-Moody theology. Therefore, Sam Higginbottom, a fine OT Scholar, philosopher, and Agriculturist, taught the Bible in an Agricultural Institute.

By the time I was a young man in North India, a mindset had developed in Christian community that a son, who is unlikely to do well in the university should be sent to a Bible Seminary. Thus the Christian Community that chose not to give their best child to serve God, began to give to itself a poor quality leadership. Soon, these seminary graduates became pastors, “leaders”, and bishops. As bishops they became chairmen of Christian colleges, where they could not have been hired as teaching assistants (and in some cases, not even as clerks).

The ease with which LGBT lobbies have beaten American and European Christianity in same-sex marriage (non)debates, exhibits the “Scandal of the Evangelical Mind” (Mark Noll, Harry Blamaires, George Marsden etc).

I am yet to start packing to start travelling for the next speaking tour mentioned in my previous post . . . but as I woke up to pray . . . the Spirit urged me to write out this piece, even if I am not able to explain it further in response to angry rebuttals that I will surely get. Don’t worry, your responses will help me fashion the section on why Christianity lost the West in my next book on “The Church and the Healing of the Nations.”