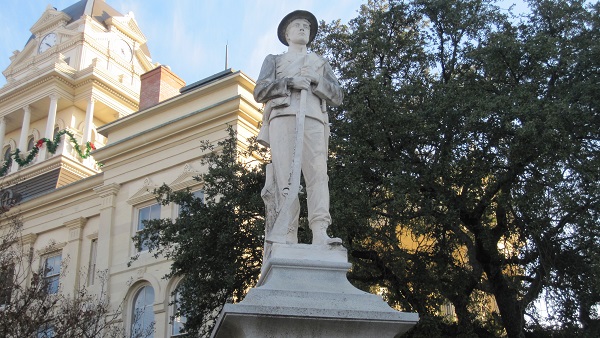 One of my all-time favorite movie scenes takes place at the end of Schindler’s List. Allow me to set the stage – Oskar Schindler was a German businessman. Pretending he needed Jews to operate his businesses, he spent most of WWII sneaking Jews out of prisons, concentration camps, and other forms of German captivity. In reality, his desire was to protect them from German execution. The end of the movie depicted the end of the war, with the Jews helping Schindler escape capture and death, by the Russians. Prior to getting in his car and driving off to safety, Schindler finds himself surrounded by many of the Jews that he saved. Contemplating his future, he comes to grip with his past – a past which he viewed as many missed opportunities to save more Jews:

All the while, the leader of the Jewish group, played by Ben Kingsley, keeps saying, “You did so much.”

Oskar – “I could have done more.” “But you did so much.” Then Oskar, dropping to his knees in tears, is surrounded and comforted by those he saved.

Fast forward to 2017 where protests over Confederate statues pop-up in many cities across the South. In Dallas, the statue of Robert E. Lee was removed last month at a cost of over $500,000! I pondered this cost in the light of Oskar Schindler’s efforts. To wit:

*Meals on Wheels could have served 100,000 meals to people who may not have otherwise gotten a meal.

*Sixteen people could have received a degree from a vocational school, who otherwise would have been stuck in a dead-end job.

*Habitat for Humanity could have built homes for five homeless families.

*Fifty single moms could have been provided with transportation helping them maintain work to feed  their families.

*208 Zimbabwean families could have received training on how to correctly grow crops in order to feed their families for life.

*500,000 individuals could have received the knowledge of the saving love of Jesus Christ through a friend’s ministry.

I am not trying to guilt and shame you into questioning every purchase you make by converting the purchase cost into lives. And, I am not asking you to question whether statues should be removed or not. I am asking you to question the best use of the money God has given you to steward, and let the Holy Spirit guide your spending decisions. James 1:27 says:

“Pure and undefiled religion in the sight of our God and Father is this: to visit orphans and widows in their distress, and to keep oneself unstained by the world.”