Applying Biblical Principles to Our Epidemic of Sexual Misconduct 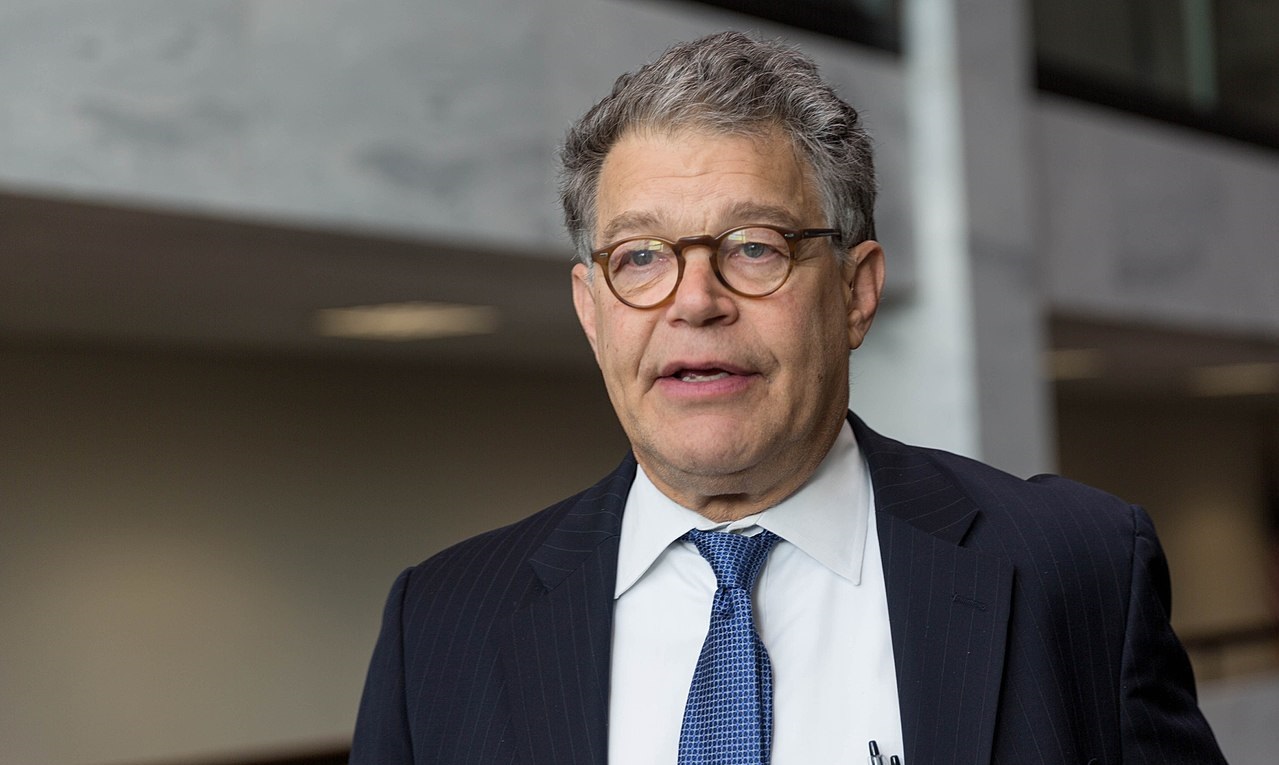 Senator Al Franken, who has been accused of sexual assault.

A society which recognizes the Adamic responsibility to protect the woman would not have waited decades to deal with abuse of women. Powerful men like Clinton, Weinstein, Moore, etc. would have been dealt with much earlier. (I’m not interested in debating the list). Political allies would not have closed ranks around them automatically and attacked the victims. Gentlemanliness would have been required – especially in men of power – instead of being treated as a quaint sign of our puritan roots from which we had to emerge. The serpents would not have been allowed to slither rampant through the garden.

The sexual revolution is just another version of the lie that the serpent told: ‘The rules are meant to keep you down’. But in reality the rules protected the woman in the garden (as she found out when they were discarded) and the rules of the sexual code protected women in our society (as they found out, when they were discarded). Now the twin pillars of modern progressivism are in a civil war with one another. The sexual revolution is being attacked by the victim-ideology.

My friends, this is what happens when ‘if it feels good, do it’ becomes the greatest commandment. Want to see what it looks like when you let it all hang out, it looks like Louis C.K.. It’s powerful men groping unwilling, or quasi-willing, or willing until it’s no longer advantageous young women.

Why are we so surprised that progressives who are ‘good on women’s rights’ are among the chief gropers? There is no contradiction in that at all. The progressivism and the groping are perfectly in sync: they are both part of the revolution against the moral code which protected young woman against powerful men. That’s what that code was for, for protection. Shredding it was for the purpose of removing that protection. The sexual liberation ideology did not come from poor women, it came from rich men. Vulnerable women were dragged along in its wake.

And sexual exploitation goes perfectly with a side of statism. It always has. In the Epic of Gilgamesh, the king was harassing the women of the city. The gods brought him a warrior companion to distract him. Kings had harems filled with concubines. When ancient Israel decided to embrace the prevalent statism of the ancient world God warned them that the state would tax their income and conscript their men (for war) and their ‘daughters’ would be taken to the king’s palace.