Did India Vote Against Sanity in the Middle-East? 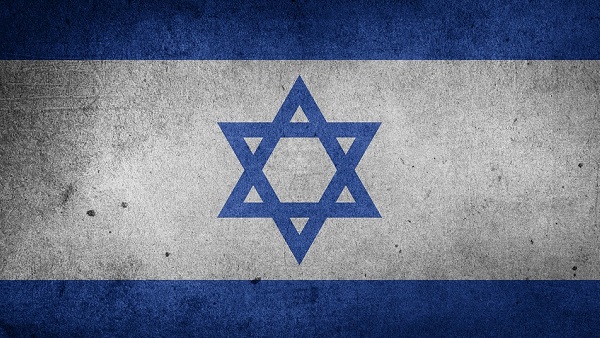 Last week, India voted against President Trump’s decision to recognize the fact — Jerusalem is Israel’s capital. In doing so, India missed an opportunity to share with the UN the tragic lessons the sub-continent learned from the failed Two-State theory — India and Pakistan.

Ottoman rule over Palestine turned a land into desert that once flowed with milk and honey. Ancient Middle-East used wheels: Once Islam took over, the wheel disappeared. Medieval pilgrims who went to Jerusalem were surprised that ordinary people did not use wheels. Why? A cart is costly. It cannot be concealed. It is easily confiscated when a local strongman needs it in a culture without rule of law.

Petroleum has produced wealth and glittering cities. Yet, all that glitters is not gold. By themselves Islam and political independence do not equal peace and prosperity.

Palestinian Muslims and Christians should invite Jews to settle in their lands and learn from them how to transform desert into garden.

Muslims, Christians, and Jews need to learn how to live together to become a Great Nation under a just law. They need the spiritual resources to love their neighbors as themselves.

UN needs to give up its failed, obsolete ideas. No Muslim should be condemned to live under corrupt and brutal leaders just because they are Muslims. Everyone should have the freedom to live in Israel as citizens with equal dignity, rights, and freedom to choose their own faith… And capital.