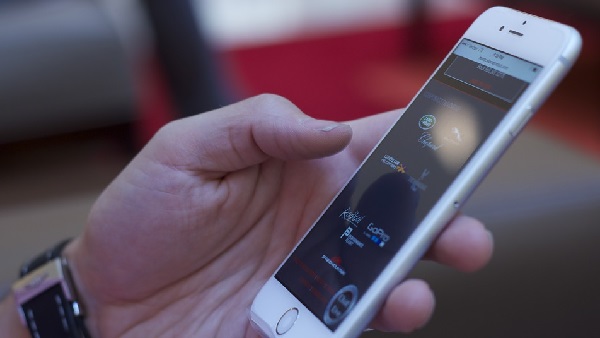 As we stand at the start of a new year, we can be pretty sure that there will be significant advances in technology, as there have been for many decades. Technological improvements have been the mechanism of progress in the developed world for hundreds of years, and are the reason for development.

We are so used to new versions of smart phones, computers, and other gadgets with new or better features that we just take them for granted. Old tech out, new tech in. Of course the old equipment still works and still does what is was designed to do, except for those with cheap construction meant to break. Some people need the new stuff just because it is the latest and greatest, a status symbol.

For others, notably some business firms, having new, better faster, more capable equipment can serve as a competitive advantage, allowing them to serve customers better, produce better products more quickly, or control costs. Creative destruction is the idea that new technology edges out the old, even though it is still functional. The firm must make a strategic decision as to whether the increased productivity of new investment will be great enough to offset the extra cost. The value of the old is significantly diminished because people want or need the new. That is how society advanced from crude agrarian to space age, to the benefit of pretty much all people over the long run.

Technology, however, is just a tool for our use, to accomplish the things that we want to do more effectively. Technology, the tool, changes rapidly, but human life itself has not changed much over the millennia of recorded history. The human body still consists of the same elements and organs, it has the same nutritional requirements, it still reproduces the same way. If you read old writings dating back to the early Roman Republic, or even the earliest stories of the bible, as long as you read a competent translation, you can understand everything they say, from the mundane to the profound. You may need some help to understand the technology of the time or the cultural norms, but the emotions people displayed back then are the same as we experience today. Parents mourned the loss of a child then as now. They celebrated, they rejoiced, they sang songs, they got sick, and they died like we do. There was charity, cooperation, corruption, bad politicians, wars, and everything else we experience today. There is truly nothing new under the sun. Even technology is just finding new uses for resources that have been around the entire length of the intervening years.

We understand the emotions of ancient people, their logic, their faults, and their virtues, because we share all the same. Human thought processes haven’t changed. Cultural and educational developments just change our mental framework through which we see the world and make decisions. Many old proverbs still ring true today because truth does not change with time. Only circumstances do. What was good advice to build character in a son or daughter is still likely good advice.

The study of economics is a relatively recent development, but economic principles can be seen to be at work in the earliest societies. Inflating the money supply and imposing maximum price controls caused price inflation and shortages then as now. Early economists often had amazing insight into the workings of society. We can develop new insights and build on their ideas as time passes, but some new ideas are simply rehashes of old, bad ideas. The good ideas that they replace will come around again, because old doesn’t mean wrong or obsolete. The truth never gets old. 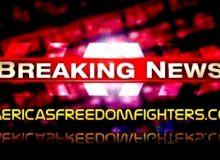