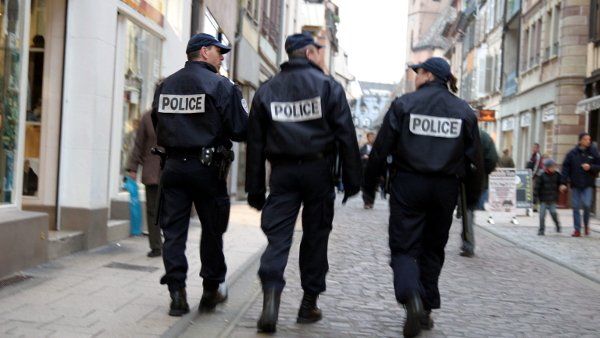 (Photo by Rama) (CC BY) (Resized/Cropped)

Contemporary leftists have a habit of mind that turns first to government to solve every issue.  To them, if there is problem, then government must do something.

Once the shooting began, local police had an officer on site and rather than move toward the threat to neutralize it, as he was trained to do, he did nothing for the first 4 minutes of the 6-minute killing rampage.  No one knows how many lives would have been saved if that government worker had done his work properly, but he did not — yet another government failure.

The killer was tagged frequently as a danger.  Broward County officials negatively assessed his mental health many times.  But negative assessment not followed up effectively is wasted time and effort—yet another government failure.

The failure here is not with the Second Amendment, but with government itself.  Changing the Constitution and abridging our rights to self-defense will not fix what’s wrong.  For politicians to act as if it will and t propose political action of this sort is another government failure, this time legislative.  They are wrong because they think that legislating against inanimate objects will not solve the problem.  It cannot.  Such politicians do not understand then world in which they live.  They do not understand that the human heart is at the heart of the human problem.  Fixing human nature is beyond the reach and the competence of government.  To try lamely to fix what cannot be fixed is a futile and hopeless gesture.  To walk that path is another failure of government.

To make this a better world, you must learn to look somewhere other than government.

Governments are good at one thing — dealing death.  Do not take my word for it — do your own research.  Start by reading RJ Rummel’s Death by Government and his equally alarming Power Kills.