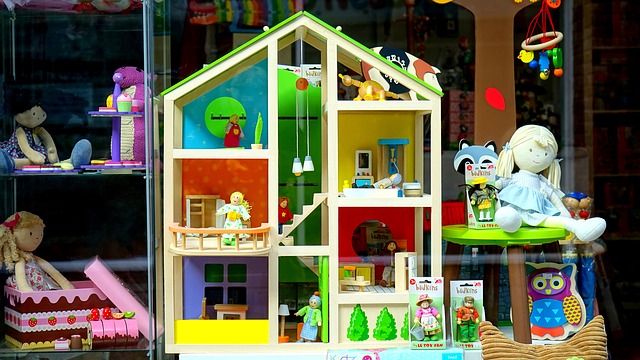 Suddenly, the world seems to be waking up to the economic impact of reduced population growth.  Last week, for example, headlines included:

Iowa’s Labor Plight:  Too Many Jobs

Across the Midwest, the ‘skills gap’ is less of a problem than the shortage of workers

Say what?  You thought the world was over-populated?  Well, turns out we are facing serious problems due to stagnating and decreasing populations instead.

In Iowa and other states, the problem turns out to not be what the politicians always want to talk about, training.

Rather, the true problem is that there just aren’t enough young people to train.

Shrinking school enrollment has led to the closing of many schools.

One dean of a Midwestern Community College recently said, “It’s not like we have the people beating down our door to apply.”

And, in other developing countries, pension programs are in disarray for retirees as the population ages and there just aren’t enough younger workers to support them.

In Brazil some retirees have gone as long as four months without their pension checks and “swelling retirement obligations have nearly bankrupted the Rio de Janeiro state government”, according to the Wall Street Journal.

The shortage of workers in the U.S. has grown so acute that some employers are desperate for workers.

America is expected to see a shortage of 8.2 million workers over the next decade, not exactly what you would call ‘over-population’.

One ironic casualty of the birth dearth is Toys-R-Us, which has announced it is closing its stores.

In a trenchant analysis, Human Life International explored some of the salient reasons for the demise of Toys “R” Us here.

““Most of our end-customers are newborns and children,” the company explained in a recent financial filing, and “as a result, our revenues are dependent on the birth rates in countries where we operate.”

(The ironic aspect is that the company supported Planned Parenthood and its systematic decimation of Toys “R” Us customer base.)

So, hey!  What’s the big deal?  Stop having so many kids, save Mother Earth and torpedo the economy…

Could there be other implications as well?

For example, fewer citizen children = we need more foreigners who don’t think like we do to do the work.  Follow that thought to its logical conclusion…

America has allowed and encouraged its mothers to kill tens of millions of their own children in the last half of century.

If a mother is allowed to kill her own baby how can we fault others who kill those who they are unrelated to?

Who will write the novel of an unimaginable alien creature that seduces a species to mass homicide and suicidal extinction?

When we sanctioned abortion, we said that it was acceptable to use violence – murder in order to solve our problems.

Then we wonder why there could be school shootings and other formerly unthought-of violent acts.

And, now, finally, it appears that we will start to face the economic impact of our bloody choice.

But, don’t expect too many to connect the dots on how all things are interconnected.