Chick-fil-A, Amazon and Secular Intolerance: My Interview with WYLL Chicago 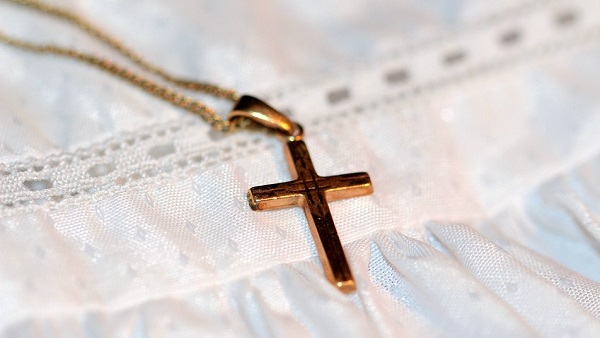 I was recently a guest with my old friend (by which I mean that we have been friends a long time, not that he’s old) about the increasing tendency for intolerance to express itself in the business sectors. We focused on two issues, the attack by one of the nation’s most influential elite publications, the New Yorker on the opening of a Chick-fil-A franchise in Manhattan, and reports that Amazon was not going to look only at business criteria when it comes to deciding where to locate its 2nd headquarters, but would instead consider gay rights. I’ve written at some length about both of these here and here.

But there are some ideas which I have not written about which need to be mentioned. One of the most important is that the secular left, having captured higher education and the entertainment industry, has turned towards traditionally conservative institutions such as business. Business is a much harder sell for hard-core progressives, who can hope to prevail there if, and only if, Christians and conservatives basically surrender.

We should not surrender.

The marketplace is a meritocracy, one that thrives on a servant mentality. Chick-fil-A is an important cultural force, not because it sets out to proselytize or propagandize but instead because it sets out to serve. Service is attractive. People like to have their feet washed. They like chicken sandwiches, served on time, with a smile and a thank you. People like being treated nicely. They like being fed. They like being served. In a battle for the hearts of New Yorkers between a scoldey intolerant preachy ideological magazine and foot washing businesses, I’d put my money on the foot washers.

Atheists have never liked Christians feeding people. Missionaries bearing aid packages which feed the belly and a message which feeds the soul are a threat to any ideology which can feed neither. Boko Haram is founded in reaction to foot washers, Christians from the West who teach girls to read. Imperialism and exploitation would be much easier for them to fight.

The basic post-modern rap against Biblical religions like Christianity and Orthodox Judaism is that they were invented to keep people down. But both religions believe in a God who Himself comes down, in the case of Christianity literally getting down on the floor, to serve His own servants. The revolution that is going on now before our eyes (and yet largely below the radar screen) as people of the book serve in the marketplace is irresistibly powerful. That’s why it is feared, it is a threat to an aggressive secularism and keeps wondering aloud why the rest of us are somehow inexplicably still around.

My interview with Mark starts at roughly the 26 minute cue in this audio clip.

Also, make sure to listen through to the discussion about Amazon and the headquarter hunt. This is another area in which time is not on the side of the secular intolerance squad. Most shareholders of publicly traded companies are conservative. They need to stand up and insist that companies honor human dignity for all human beings. Yes, of course that includes gay humans. But it also includes evangelical humans, traditional Roman Catholic humans, orthodox Jewish humans and traditional Islamic humans all of whom stand inconveniently in the way of the coming march of sexual liberation progress. I think that future historians will look back at this time as the time that the secularists went too far and awakened the silent majority.