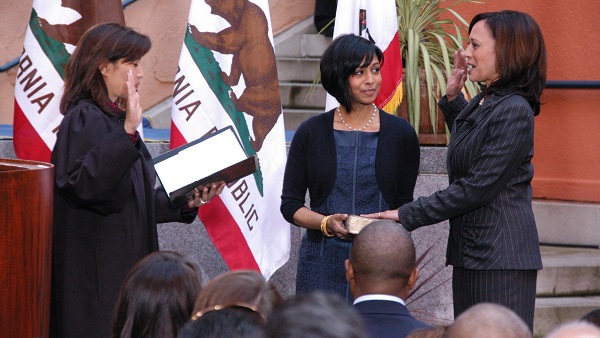 Despite media coverage, Trump’s hanging in

Same as last week, the prediction market PredictWise still thinks Trump won’t be impeached. Last week he was at 72% to finish his first term; today, he’s at 74%. However, the foreign markets are less optimistic. There’s a delay of several weeks, but Oddschecker, which is an aggregate for the various UK and EU based sports and politics gambling sites, thinks Trump is at 65% to finish his first term. The disparity is probably due to the heavy anti-Trump tilt European media has. Though the political right is generally considered to have primacy in the media in the UK, Trump is still extremely unpopular.

On PredictIt, which all the follow numbers are from, the Dems are at 61% to take back the House in November, up 1% from last week. This is lower than it’s been historically, and the market isn’t very volatile.

But the Senate is more slanted towards the GOP

Republicans are at 73% to keep their majority in the Senate, though they’ve taken a hit of 2% in the last week. You wouldn’t guess any of these numbers if you watched MSNBC and CNN, though. To their credit, the center-left papers have reported the narrowing margins in the House and the advantage of the GOP in the Senate. This simplistic view of the 2018 election is characteristic of the television media, not print.

Here are the top 10 picks on PredictIt for Democratic nominee in 2020.

For their sake, the Dems better hope Kamala Harris drops substantially. Biden and to a lesser extent Sanders have a far better chance of taking Trump out in a general than Harris or Booker, who are both highly uncharismatic.