Your Support Is Keeping Samantha Bee On The Air 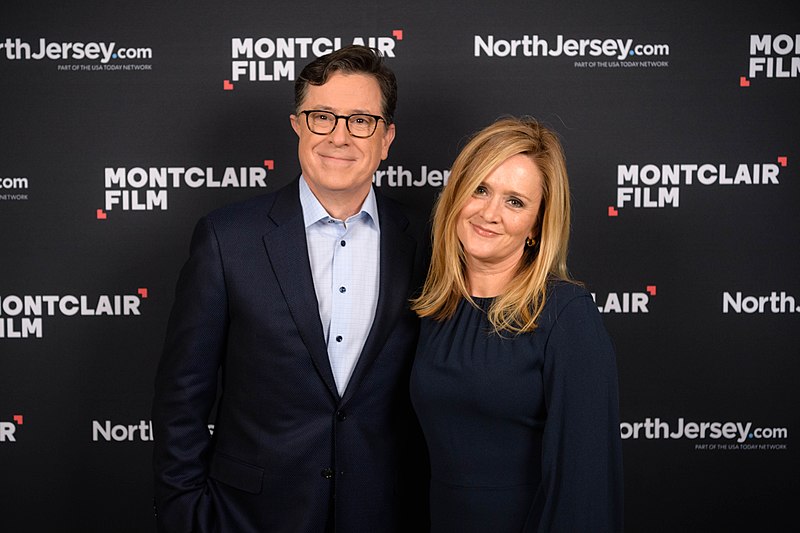 Okay, so you’re upset that Samantha Bee seems to have gotten a pass for her outrageous comments about Ivanka Trump. And you are still mad that Joy Reid has seemingly had no repercussions for her past comments, and even some of her recent comments. And you have an ongoing sore spot due to Joy Behar being able to say whatever she wants with no consequence

But, do you have any idea of why these people are still on the air?

After the comments made by this collective of liberal women, it’s hard to believe that they are still allowed to host a show. After all, so many others have been fired, immediately, for making comments deemed inappropriate. Remember Roseanne?

Why is Joy Reid still on the air after making what the media calls “homophobic” comments? She once suggested that former Florida Governor Charlie Crist was gay, that conservative commentator Ann Coulter was a man, and accused numerous media and Hollywood figures of being gay.

And in what world is Samantha Bee allowed to return to her show after her vulgar insult toward Ivanka Trump? Bee used a word to describe another woman that can best be described as crude, offensive, and pornographic. After a few days away from her show she’s back as if nothing has happened.

And Joy Behar? If offensive comments, obvious bias, and hatred toward people you disagree with were sufficient cause to be fired, Joy Behar would’ve been fired a long time ago. One of her most recent in a long line of absurd and offensive comments was aimed at Vice President Mike Pence. Behar compared the faith of VP Pence to a mental illness.

After so many conservative personalities have been fired for their comments (Kevin Williamson at The Atlantic, Curt Schilling at ESPN, and Tim Allen and his show Last Man Standing), why do these liberal personalities seemingly get a pass?

The reason these liberal women have been retained despite their obvious bias against conservatives, lies, and horribly inappropriate behavior, is because of you. You are supporting them. You and a simple economic principle.

Each of these shows generates revenue through advertising. Companies pay money to have their products advertised on air during the show. And then people like you buy those products and spend money at the company being advertised. The more money generated through sales of products advertised during a show, the longer a show will stay on the air.

But when paying customers begin leaving a company due to its sponsorship of a program, company executives take notice and begin rethinking their sponsorship of the show.

In the world of television, ratings generate ad revenue and ad revenue keeps a show on the air. When both ratings and ad revenue begin to fall, a show is in danger of being cancelled.

To be clear, there is an obvious bias in the media for liberal personalities. Numerous liberal television hosts have made comments that, if a similar comment had been made by a conservative, would have resulted in immediate termination. (Once again we return to the Roseanne saga.)

With networks artificially propping their stars up, ratings and ad revenue become even more critical. A network can only take a loss due to a liberal personalities offensive comments for so long. Think Alec Baldwin or Keith Olbermann. Once ratings and ad revenue have fallen far enough, even the most liberal, politically correct on-air “talent” will be cancelled.

So if you really don’t like the offensive content of these well-insulated liberal personalities, let their sponsors know. You’ll see how quickly things change.