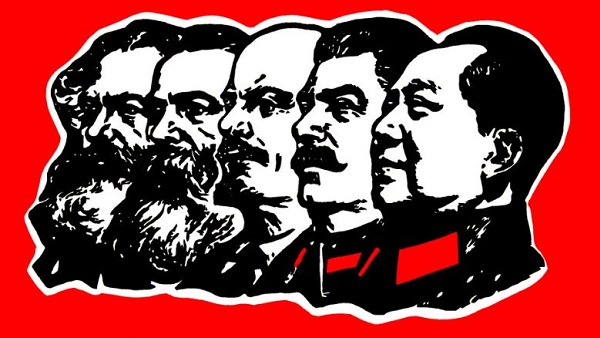 Renowned academic Eugene Genovese, a leftist and former communist, in his 1994 article titled “The Question,” gives a clarion call to his fellow leftist to answer for the results of their history’s attempts to create a utopian society of equality and justice.   Genovese writes, in a tongue-and-cheek, but serious manner, “in a noble effort to liberate the human race from violence and oppression we [liberals] broke all records for mass slaughter, piling up tens of millions of corpses in less than three-quarters of a century.”[1]  Dr. Genovese continues by siting that the left, or collectivists, have not, nor cannot, break free from their relentless pursuit of this illusion of their utopian society regardless of the body count left in their wake.  “Especially amusing,” writes Genovese, “has been the spectacle of those who pronounce themselves anti-Stalinists and denounced the socialist countries at every turn and yet even today applaud each new revolution, although any damned fool has to know that most of them will end in the same place.”[2]  He goes on to squarely and succinctly summarize the sad and horrendous result and continued pattern of the socialist left:

Our justification began to look seedy when the grand liberation featured hideous political regimes under which no sane person would want to live.  It became preposterous when our project ended in the ignominious collapse of the social system that was supposed to undergird a brave new world and justify the staggering sacrifice of human life.[3]

As Austrian economist Friedrich Hayek points out, it is a removal of our individuality for the sake of the collective.  Therefore, it, either intentionally or unintentionally, seeps into all aspects of our beliefs and values rather than just our lives; a removal or, at least, a separating from God and our individual relationship with Him.  And how does this creep occur?  Again, Hayek demonstrates, which is also prevalent today, that:

To be controlled in our economic pursuits means to be always controlled unless we declare our specific purpose.  Or, since when we declare our specific purpose we shall also have to get it approved, we should really be controlled in everything…who decide[s] what is more, and what is less, important for us…we as individuals should no longer be allowed to decide what we regard as marginal…And whoever controls all economic activity controls means for all our ends and must therefore decide which are to be satisfied and which not.[4]

As Eugene Genovese did, collectivists should repent their sins.