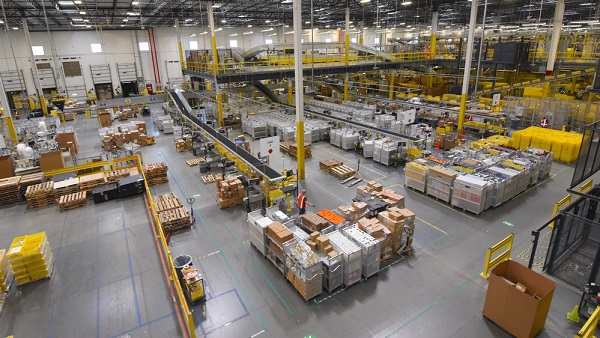 Just curious, but if a Washington, D.C. resident buys a pack of cigarettes in Arlington, VA, should this person pay a sales tax to the District of Columbia? Figure that cigarettes cost roughly $5.25/pack in Virginia versus $7.99 in D.C.  Arlington retailers have a significant tax advantage over merchants in the District, so to “level the playing field” shouldn’t D.C. residents hand over the difference in taxes? The tax will ensure that Washington residents don’t cross the bridge in order to get a better deal, and in the process imperil Capitol-based businesses.

It all sounds right, doesn’t it? If businesses in low-tax areas exploit the tax difference, Washington’s retailers could be in a world of hurt, as will be its tax base.

Except that tax competition among cities and states serves a very real purpose: it forces local taxing authorities to think long and hard before helping themselves to more of what we earn.  Absent our ability to take our consumption elsewhere, what’s the incentive for local and state legislators to keep taxes low? Also, we seem to forget that local businesses, precisely because they’re local, have the ultimate sales advantage in that they’re nearby, sometimes walking distance, plus they enjoy name recognition that declines the farther the business is away from the consumer.

Who knows, but it’s a good bet that most – regardless of ideology – would blanch at the notion of reporting all purchases completed outside the city and state they live in so that they could be taxed on those purchases.  Most would say it’s our right to find the best deal possible on goods and services, and this includes traveling near or far away.

All of which raises a basic question: if it’s our right to travel to the best deals possible, including deals made that way by more enlightened tax regimes, why can’t we go online to find the best deals without having our pockets picked? No reasonable person would support a byzantine system whereby a retailer in Virginia would collect taxes for Washington D.C.’s Office of Tax and Revenue, and most would certainly not be pleased if required to report all purchases outside D.C. so that they could be taxed, but all too many think that internet purchases should be taxed locally.

Getting into specifics, a D.C. resident who buys a pack of cigarettes inside an Arlington establishment won’t be expected to pay the D.C. sales tax, but if this same resident buys the cigarettes from an Arlington retailer online, the Office of Tax and Revenue expects its cut.  Worse is that the Supreme Court agrees that the D.C. government should be able to take its cut.  How very shameful.

To see why, it’s worth backtracking however briefly.  Seemingly the point of sales taxes is that they pay for local government services of the police, fire and general infrastructure variety.  Naturally local businesses would collect them simply because they’re the alleged beneficiaries of these local services.  Not so businesses outside the tax jurisdiction.