Why Your Name Is Important, But Not The Most Important 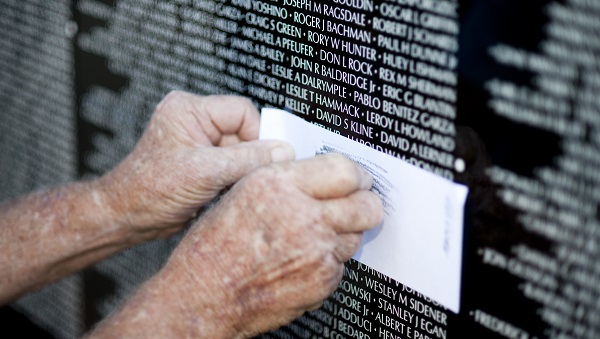 Claude Maxwell “Tad” Smith – 1969 Mississippi Sports Hall of Fame inductee, 3 -sport letterman, 7 – 40+ yard touchdown runs in 1928. During two decades as the Ole Miss athletic director, he built an athletic empire which included 6 SEC and one FWAA national football championships, and 15 baseball championships.  The Ole Miss basketball coliseum, or Tad Pad, was named after him in 1972.  Why is this name so important to me?  He is my great uncle!

Recently, my dad and I visited Oxford, Mississippi so I could see the campus, the coliseum, and relatives.  Meeting Ole Miss alumni, both here and abroad, they all know the name, Tad Smith.  Because of his notoriety, I have seemingly attached myself to his fame, wanting people to know I am related to him.  So, to my disdain, I found out that Ole Miss built a new coliseum and will soon tear the “Tad Pad” down.  What?  Tear it down?  Say, it is not so?  How can they tear down a monument to my great uncle?  They will name the new arena after him, right?  Sure, for a 7-figure check!  Not going to happen.

During my visit I had this sinking feeling, that my great namesake was somehow going to be forgotten; like a part of me was going to die.  No longer could I say, the coliseum was named after my great uncle.  Would the new students even know who he was?

Then, it dawned on me not to put so much emphasis on his name, as if he was my idol. After all, I do not even remember meeting him!  Often, we attach our self-worth to things that have nothing to do with us.  They can be material items such as cars and homes, bank accounts, and boats.  Or, they be non-material things; such as jobs, our appearance, or even a name.

The best lesson I learned in college came 34 years after my graduation.  I found it in one of my textbooks – the Bible.  Acts 4:12 says,

“And there is salvation in no one else; for there is no other name under heaven that has been given among men by which we must be saved.”

The only name we should place our worth in is the name of Jesus.