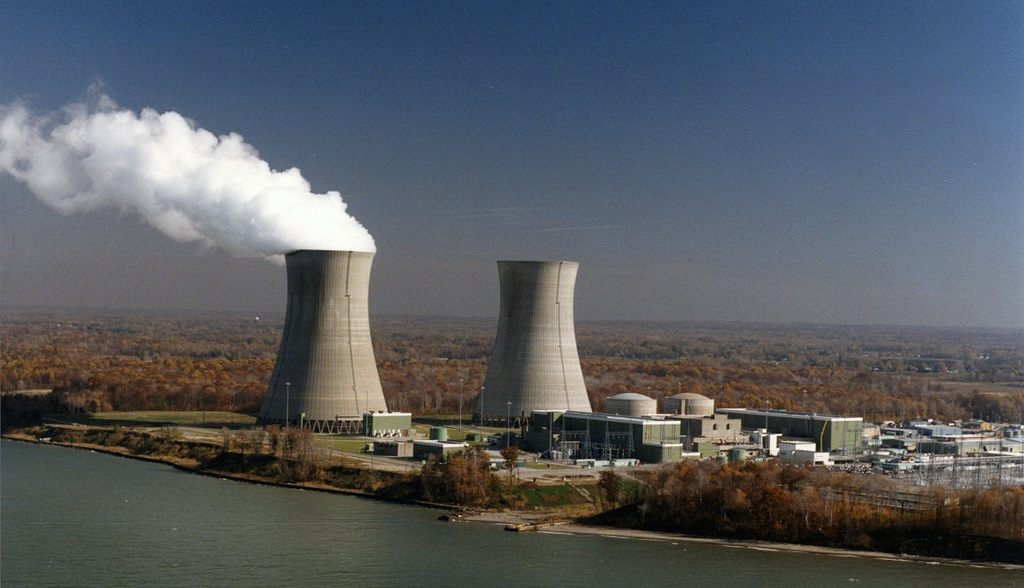 Our company shouldn’t be in business today.

But, thanks to misguided governmental policy, it is thriving.

Are we grateful?  Sure.

On the other hand, if public policy was rational, we wouldn’t have as much of a business but, the country would be better off.

What’s the story?  Well, it all begins in the spring of 1977 when President Carter appeared on national TV, dressed in a cardigan sweater with a roaring fireplace behind him.

In response to the Arab Oil Embargo and its aftermath, Carter announced the “moral equivalence of war” on high energy prices.

One of the components of his ‘war’ was a proposal for tax credits for home insulation.

Well, at the time our family contracting company was a decent-sized insulation contractor.

The day after Carter’s TV appearance, our phones (and the phones of thousands of other contractors around the country) started ringing off the hooks.

We couldn’t keep up with the demand.  Couldn’t hire enough people, couldn’t find enough equipment, couldn’t even buy enough insulation – what a bubble!

To solve the material problem, our founder, Aaron Applegate, decided to vertically integrate by becoming an insulation manufacturer.

Today, 40 years later, there are about three dozen factories left and eight of them fly the Applegate Insulation flag.

It has been quite a run and, by the grace of God, we have been able to serve an untold number of people by keeping them more comfortable, saving them millions upon millions of dollars in lower energy costs and providing employment opportunities for thousands of Americans.

So, why shouldn’t we be business today?

The answer is that America has had four decades to solve the energy crisis and we haven’t done it.  Instead, building codes continue to call for ever increasing levels of insulation to save energy because energy costs continue to escalate.

And, why are they escalating?  They shouldn’t be.  After all, the U.S. has overtaken both Saudi Arabia and Russia as the world’s largest oil and natural gas liquids producer.  Supply is good, why higher prices?

Easy answer:  governmental policy is requiring utilities to take on much higher cost wind and solar power, oftentimes an order of magnitude higher in cost than nuclear power would be!

And, what about other countries?  Well, Russia just unveiled a new nuclear power plant large enough to supply a city of 200,000 people that they will be sending to the arctic.  (https://phys.org/news/2018-05-russia-unveils-world-nuclear-power.html)

These plants will be producing electricity at about 2 cents/kwh while the ‘green’ electricity being mandated in the U.S. can run up to 10 times more when you factor in the incredible tax subsidies and real life expectancies of capital assets.

The International Atomic Energy Agency recently predicted that global nuclear energy production could more than double by 2050 while the U.S. nuclear capacity is expected to shrink during that same time period.

About 75% of the increase is expected to occur in China.  Care to envision a future where tyrannical China has abundant energy at a fraction of the cost of electricity in free America?

Where will the factories be?  Who will have the massive amount of cheap energy to dominate heavy industry, space, warfare, technology?

Applegate Insulation doesn’t need misguided government policies that create high energy costs to sell our insulation.  We can sell enough just on the basis of comfort, safety, acoustical benefits, etc.  But, if current policies don’t change, there will be even higher demand for our insulation, to save costly American energy.

We’ll be smiling for our own situation but crying for Americas’ diminished position in the world and what that means for freedom loving people everywhere.