Why Biased Journalism Is Public Enemy Number One 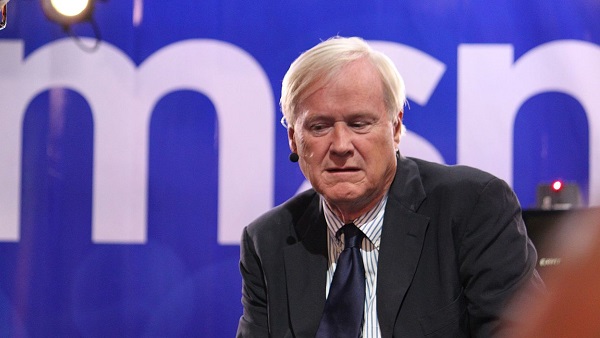 According to Webster’s Dictionary, a public enemy is one that constitutes a menace to society. Well, Al Capone falls into that category. But what about the mainstream media?

The problem comes in when the media reports with bias and an agenda – usually a political agenda. This may seem desirable to half of the country that supports the political agenda of the media, but it angers the other half of the country. The more bias and subjectivity we encounter, the more we ignore the media. We all remember the story of the “boy that cried wolf.” After lying many times to the locals, they stopped responding to his cry of ‘wolf’, and, unfortunately, when he needed help the most, no one came to his rescue.

Mainstream media is guilty of the same behavior. They exaggerate every action and word of President Trump, and most often report it in the most negative way possible. As such, much of the country is numb to their cries of collusion, meddling, impeachment, et al. Should the media grab on to a true story, it is doubtful that we will believe them – which could prove troublesome for society.

Today’s reporters act like politicians – every interaction with them turns into a political advertisement. It has reached the point, where we do not trust a word any politician utters – and the media is following close behind.

Journalists need to report the facts in an unbiased manner by providing both sides of each issue, allowing us to make decisions – and not the journalists – on how to interpret the information. Biased journalism will fall by the wayside, and we will lose a much-needed source of education and accountability. Biased journalism is Public Enemy #1!

God’s Word gives us the standard that all journalists should work by in Leviticus 19:11:

“You shall not steal, nor deal falsely, nor lie to one another.”

While we cannot change the media, with discernment we can take steps to insulate ourselves from their influence.  Proverbs 15:14 gives us the following exhortation:

“The discerning heart seeks knowledge, but the mouth of a fool feeds on folly.”