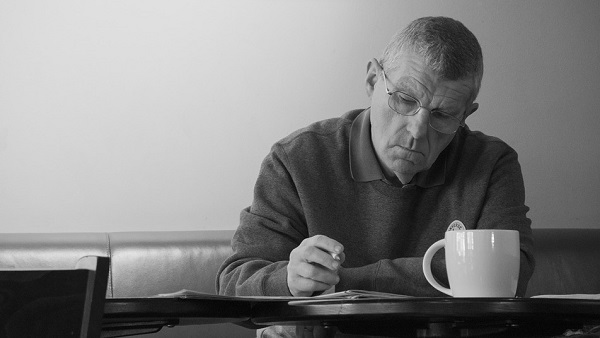 The announcement scheduled for later this month that seniors can expect about a 2.8% cost of living (COLA) increase in their social security (following 2018 2% increase) is another indication that the Obama era practice of diverting funds meant for older Americans to other groups is coming to an end.

Since the regular program of Cost of Living increases began in 1975, (prior to that increases were provided by legislation) there has never been a period when such adjustments were lower than they were under President Obama. Not once had there been a year in which there was no increase at all. Since 2009, two consecutive years, 2009 and 2010, provided no adjustments, and there was also no adjustment in 2015.  Before 2009, the average annual increase was 4.4%; during the Obama presidency, it was 1.7%.

But Social Security was only one area in which seniors were detrimentally affected. In 2012, Americans for Tax reform performed an analysis of the 20 new or higher taxes resulting from Obamacare, and pointed out the five that most directly harmed seniors:

Individual Mandate excise tax penalty.  Many seniors face a coverage gap between retirement and Medicare eligibility.  Obamacare raised taxes on these younger seniors by punishing them if they don’t purchase “qualifying health insurance.

An Investors  study noted that “One of the most important sources of funds that are being used to pay for ObamaCare comes from cuts in future Medicare spending. In 2016  Investors also study npointed out that “A letter issued by the Medicare Office of the Actuaries at the time ObamaCare became law warned that Medicare fees paid to doctors and hospitals will fall increasingly behind what other payers will be paying in future years – threatening access to care. That warning was repeated in the latest Medicare Trustees report, which warns that by 2040 half of all hospitals, 70% of all skilled nursing homes and 90% of home health care services will not be able to survive under Medicare’s increasingly skimpy fees.”

“ObamaCare doesn’t modernize the program or improve it for seniors. ObamaCare’s solutions are detrimental to today’s seniors:

Under the Trump Administration, The deficient Social Security COLA’s have been addressed, and tax reform has eased some burdens.