Massive EU & Canada Medical Tourism To The US, But How Many Of Us Go There? 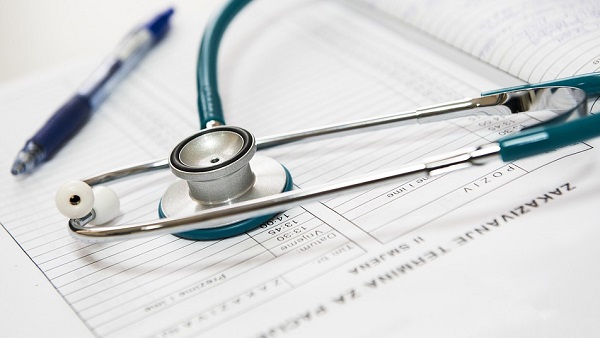 I was in a hotel in Houston recently and ran into several families from the UK who had a family member receiving medical treatment for cancer at the MD Anderson Cancer Center there. I have read many stories of Canadians flying south for medical treatment. I began to wonder, if socialized medicine is as great as the UK and Canada claim, why are these people here?

So I began looking into medical tourism. Most of the information you will find on the internet talks about US citizens going to Asia for great care at a much reduced price. I have no problem with that. The American Medical Association wielding the sword of government has made US healthcare insanely expensive. I once told a doctor from Scotland what Americans pay for an office visit and he called me a liar. He said no sane person would pay that much. I had to agree with his last statement.

A US News and World Report article on the topic starts out with a story about a Canadian woman who needed treatment for blood cancer. The waiting list was eight months long. Four months after the diagnosis, she decided she could wait no longer and flew to New York for treatment. Unfortunately, she died before she could get it.

Many of the articles I found on medical tourism quote a McKinsey Quarterly article from 2008, “Mapping the Market for Medical Travel.” So I looked it up. Some people have criticized the paper for underestimating the size of the market for medical tourism, but it appears to be the best data anyone has collected so far.

The report provides the top reasons for leaving home for medical care. Those seeking the most advanced technology come from every continent to the US and make up 40% of medical travelers. Those patients have enough money that they don’t worry about costs. The second largest group, 32%, seek better quality of care than they can find at home. The third largest group want to avoid the long waiting lists they face at home. Only 9% seek lower costs.

There are a lot of things wrong with the US healthcare system so I won’t defend it. It is as socialist as any, much more irrational and ridiculously expensive. But universal healthcare has its own problems that socialists ignore. Maybe healthy people who don’t use the system are happy with it, but someone is unhappy. Otherwise, what are all of those limeys and loon lovers doing here?