Will Democrats Take Back The White House In 2020? 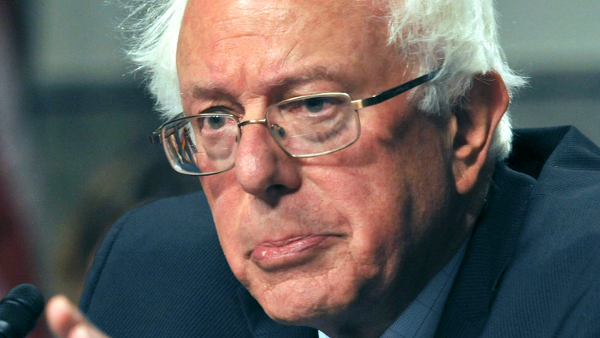 No clear narrative has emerged from last week’s mid-term election. Early in the night it appeared that we were in for re-do of 2016; a surge of support for Trump/the GOP totally missed by polling.* The early returns from Florida showed a lot of strength for Republicans. As the night progressed we saw something more in line with expectations; a resounding defeat in the House and decent gains in the Senate. Extended recounts have now undermined the gains in the Senate; as of now, according to prediction market PredictIt, the GOP is highly likely to end up with 2 additional seats, rather than the 4-5 people speculated about on election night.

What we got was not quite a blue wave for the Dems, and not quite a red dam for the GOP. The narrative isn’t quite clear, and the hopes that this election would give Democrats – or Republicans – clarity for 2020 have been dashed.

This lack of clarity can be seen in prediction markets: the odds for the 2020 Democratic nominee have barely moved since the election. Exceptions for Amy Klobuchar and Kirsten Gillibrand, who gained 8% and 4% respectively.

We might speculate that this is a result of the unprecedented victories for women last Tuesday. Expect there to be a great deal of trouble for potential candidates such as Sherrod Brown or Joe Biden or Michael Avenatti if they decide to run in 2020. White men are going to face opposition in the party purely for being white men. Now, all those men have problems of their own outside of race and sex: Brown opposed universal health care, Joe Biden is very old and has a history of on-camera creepiness towards women, and Michael Avenatti is an embarrassment. My feeling is that Bernie Sanders is the white man with the best chance of winning the nomination.

As for the Republican side, the speculation about a challenge to Trump from John Kasich or even Mike Pence is wishful thinking at best. Trump, if he so chooses, will be the Republican nominee. And a hypothesis that has not, in my estimation, gotten sufficient attention is that Republicans/conservatives/associated-people-who-are-sick-of-the-left did not turn out in great numbers last week because Trump’s name wasn’t on the ballot. Republicans will out-perform expectations in 2020 because of the Trump factor. As for said expectations, PredictIt gives the Democrats a 57% chance of winning the presidency in 2020, up about 2% from before the election.

So, to summarize, nobody knows what happened, why it happened, or what’s going to happen.

*That narrative about 2016 is highly suspect, but nevertheless it is the narrative.