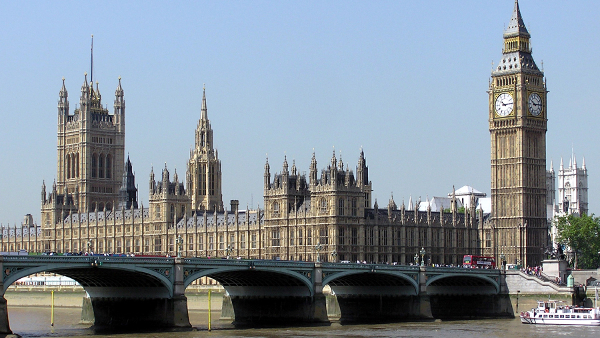 The European Union (EU) has suffered yet another setback as the British Parliament has defeated, by a vote of 432 to 202, a “Brexit” deal which sought to negate the actual effect of the June 2016 vote by the British people to leave the organization which many believe has caused extraordinary harm to its member nations.

“That’s a margin of 63 votes more than the largest rebellion of modern British politics – over Iraq in 2003 – which was larger than any rebellion of any party since the Corn Laws, [of 1846.]”

It was also, according to the site, “The biggest Conservative revolt of modern times.”

Under the plan by Prime Minister Theresa May, the U.K. would technically leave the EU but still be bound by most of its regulations.

The Prime Minister, as well as much of the upper leadership of both major British political parties, disagreed with their constituents and have, since the 2016 vote, sought ways to negate it. They have failed, and barring any further last-minute moves to ignore the democratic process, the UK will officially be out of the European Union March 29.

The disdain for the 2016 vote among the United Kingdom’s elitists has been vehement. David Lammy, a Labour Party Member of Parliament, previously called for a “second vote” on Brexit since he, and other key political figures, didn’t agree with the public’s decision to drop out of the European Union.  Attempting to overturn the will of the voters by repeated ballots, often influenced by leading media figures who are more in tune with elitist than the general citizenry, has been an attempt to use Democracy’s own tools against it.

The problem arises from the elitist attitude of the EU’s leadership in Brussels.  An Oxford study noted that process of European integration is primarily “the result of conscious and often controversial decisions made by its domestic (or national) elites.”

Dissatisfaction with the EU has been growing for some time, and not just among the British. A 2016 Pew survey   reported that A median of just 51% across 10 EU countries surveyed had a favorable view of the European Union. while only 19% favor giving Brussels more power and 27% favor the status quo.

In addition to a rising tide of popular opinion against the EU, several governments are moving against it. Britain’s Daily Mail reports that the Italian and Polish governments are seeking to form an “an anti-EU alliance and lead a ‘European spring’ to replace the ‘French-German axis.’” Anger over the EU’s immigration policies and its budgetary mandates have led to exceptional dissatisfaction by the two governments. The publication quoted Italy’s Prime Minister Matteo Salvini as saying,

“Someone has betrayed the European dream… We will provide the blood for a new European community based on respect, work, growth and equality.”

“A journey that will continue in the coming months for a different Europe, for a change of the European Commission, of European policies, which puts at the center the right to life, work, health, safety, all that the European elites, financed by [billionaire Hungarian philanthropist George] Soros and represented by Macron…”

Salvini’s distrust comes from both the results of the EU’s policies, and the Brussels leadership. He perceives that leadership as largely responding to the interests of Germany and France, while running roughshod over the interests of the citizenry of the other European nations.