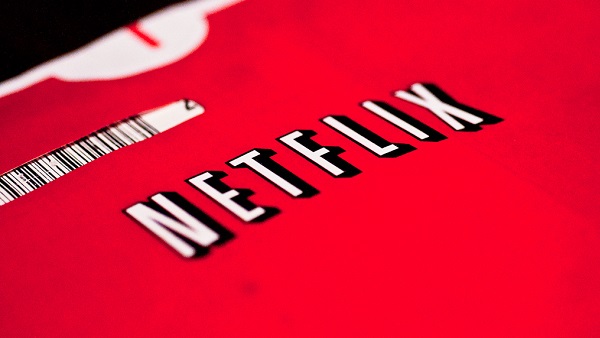 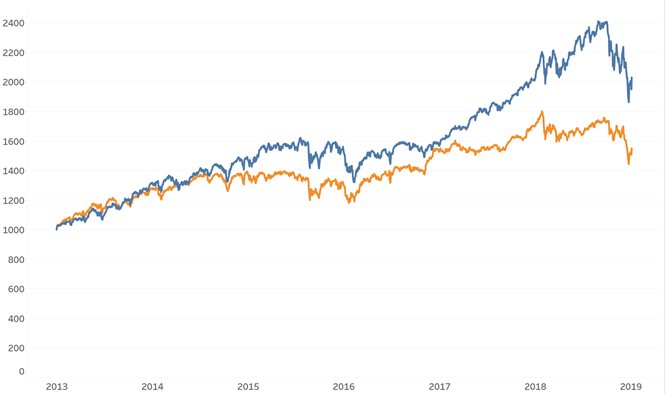 (*Growth in blue; value in orange.)

That pattern reversed in the 4th quarter of 2018. Both expensive and cheap stocks sold off, but expensive sold off more. Gravity re-asserted itself. 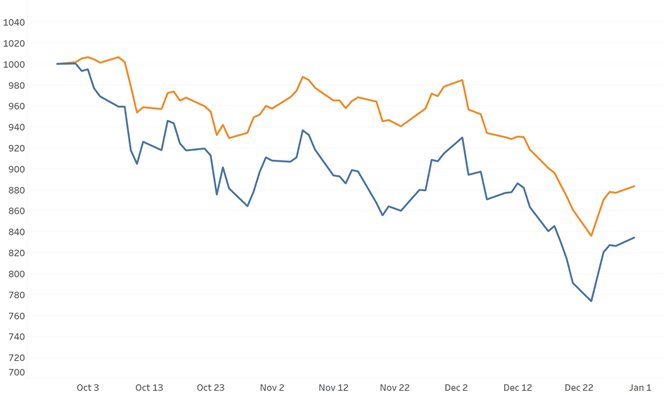 (*Growth in blue; value in orange.)

Taking a closer look at growth stocks yields additional insight as we see below that FAANG was the driver of growth outperformance. 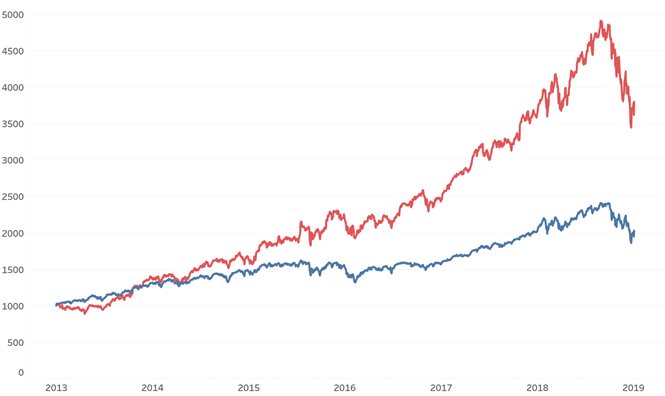 In other words, FAANG was the growth section of ‘Growth’.

This pattern reversed itself in the 4th quarter of last year: 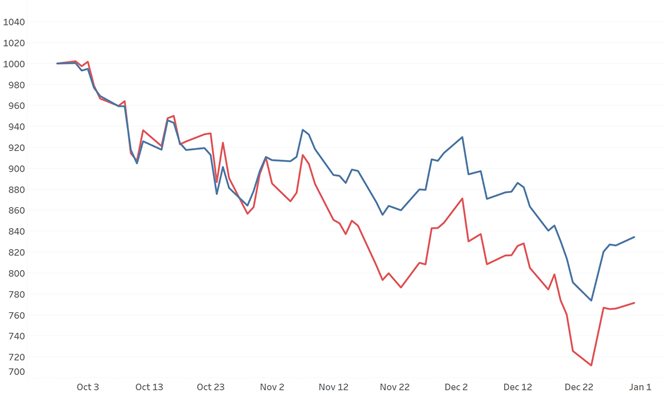 As the chart above shows, FAANG — which had been the source of the growth of ‘Growth’, leading the way upwards — turned around and led the way downward in the 4th quarter.

But which parts of FAANG drove FAANG? Let’s look at a disaggregated version of FAANG: 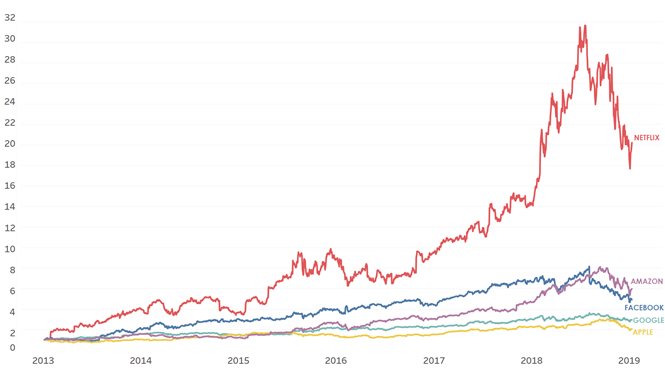 (*Netflix in red; Facebook in blue; Amazon in purple; Google in green; Apple in yellow.)

Over the past several years, Netflix, Amazon and Facebook were the big performers. Facebook, however, sold off in July 2018 (Q3) in the largest single day loss of dollar value in American history.

But if we look at the 4th quarter alone we see a nearly perfect inversion of the history of these stocks: 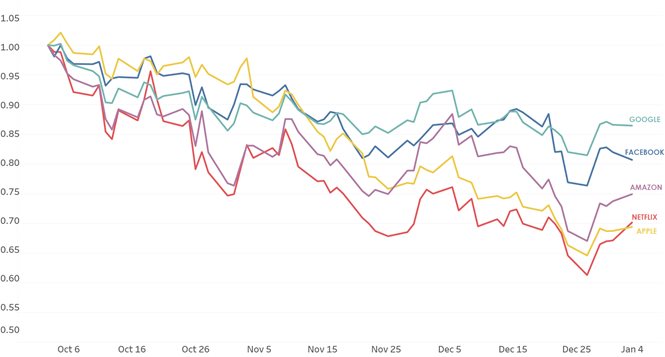 (*Netflix in red; Facebook in blue; Amazon in purple; Google in green; Apple in yellow.)

Investors who got caught up in momentum prospered for a time, but eventually fundamental principles like inherent value (valuation) and leadership and governance reassert themselves.

The Economics Of Harding And Coolidge May 5, 2021 | Jim Huntzinger

The Long-Term Economic Issue We Should Worry About... April 29, 2021 | David Bahnsen

Gold As A Hedge Against Government Irresponsibility... April 16, 2021 | David Bahnsen

Persecution Of Christians: The 21st Century Crisis Which Is Not Making Headlines... April 6, 2021 | Frank Vernuccio