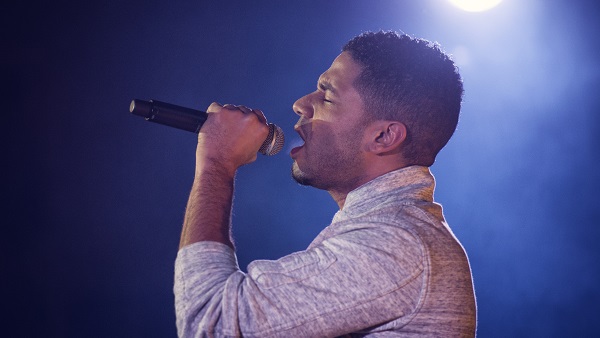 Jussie Smollett, known for his role as Jamal Lyon on the television series Empire, performs at Yokota Air Base, Japan, Dec. 15, 2015.

The Jussie Smollett business is sad and disturbing. It reflects the weaponization of victimhood in our culture. A good impulse—i.e., feeling for people who have suffered and trying to protect victims of injustice—is exploited and abused. Even conservatives can fall into this.

It is why I warn conservative students on college campuses—who sometimes are indeed victims of prejudice and abuse—not to fall into the trap of building an identity around victimhood. It can be toxic.

About a dozen years ago I had a direct experience of its toxicity. I helped to expose a false claim by a conservative student that he had been physically attacked on account of his conservative beliefs. (He also happened to be a member of an ethnic minority group and a historically persecuted religion.) The student had hospital officials call me from the emergency room where he had been taken after the alleged attack. I rushed over to the hospital. The terrible bruises on his face precluded so much as the thought that he had fabricated the attack. When he was released, he said he did not feel safe returning to his dorm room, so I invited him to stay at my house. Another student volunteered to stay with him to wake him once or twice in the night in case he had suffered a concussion (which the doctors thought possible).

Immediately, outraged conservative students began organizing solidarity events for him, including a planned candlelight vigil. But then facts about the “victim’s” past came to my attention that caused me to question him more closely and begin to doubt his story. I insisted that he share these facts with campus security.

They, too, began to doubt the alleged victim’s veracity. I urged the student’s supporters to hold off on the planned vigil. Finally, he confessed to the hoax. He had actually beaten himself—with a glass bottle. How someone does such a thing, I have no idea. But it’s what he had done. And he did it to gain victim status and to win sympathy for causes he stood for (causes that were ones I believe in, too). He brought himself into disgrace, was expelled by the University, and did no good service to any cause.

Good causes do not need hoaxes and lies. Truth is luminous. Trust it. Let it do its work righting wrongs and illuminating the paths to justice.