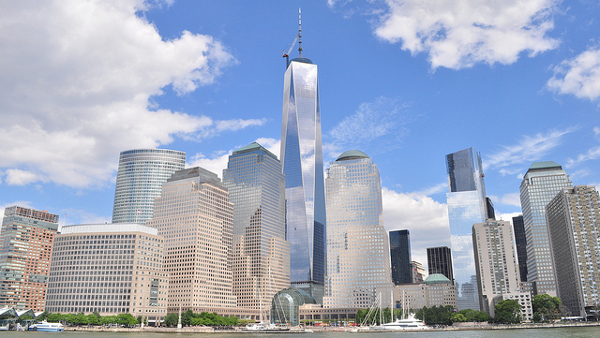 The New York Assembly and Senate held a joint hearing on May 28th to hear testimony regarding the New York Health Act (NYHA), with a good variety of views represented, but the underlying premise was that something is broken with New York’s healthcare system, and that politicians need to do something about it. The NYHA is what they plan to do.

The act would radically alter healthcare and insurance in the state, eliminating traditional health insurance coverage, replacing it with a comprehensive, single-payer plan. It is being touted as being publicly funded, and that no New Yorker would have to pay premiums, copays, or deductibles. Since employers would have to pay premiums to the state, though, and employee cash pay is reduced for health insurance, it is absolutely not true that people would not pay premiums. They would just be hidden in employer contributions. More dishonest is the progressive income taxes in individual incomes. The premiums you would pay for insurance will simply be new taxes you pay to the state. Publicly funded doesn’t mean that the healthcare fairy magically rains down money to pay for medical care. Premiums convert to taxes.

Promoters of the plan propose that everybody in the state can be covered for everything with no personal responsibility, and that the people of the state will miraculously save money over the current system. One of the presenters at the hearing, Dr. Peter Arno, a research fellow at the progressive think tank, Political Economy Research Institute (PERI), was typical of those who support the idea, stating that “Evidence from around the world demonstrates that publicly financed universal healthcare systems resulted in improved health outcomes, lower costs, and greater equity.”

Dr Arno’s evidence certainly isn’t comprehensive, and has many hidden assumptions within aggregate statistics that make it very difficult to compare systems. Around the world means including universal coverage countries like Venezuela. While the people there certainly share greater equity in misery, I don’t think that they view that as a benefit.

The claim of better outcomes includes assumptions embedded in gross aggregate statistics of health outcomes that make it very unlikely that performance of actual health services in vastly different national and regional environments can be easily and reasonably compared. For whatever reason, Americans tend to be risk takers more than most. If twenty year olds die when a parachute doesn’t open or a speeding car crashes, that is not a health system outcome. If more Americans get lung cancer because more Americans smoke, or more die as a result of higher obesity levels, that is  not a health system outcome. Aggregate statistics don’t eliminate out those factors. Actual American care for those things is as good or better than anywhere when you look at actual outcomes of medical procedures.

Yes, American care is expensive. It has gotten excessively more costly in proportion to the increase in government intervention in healthcare and insurance over a number of decades. The high cost is the direct result of politics and not of healthcare markets. Those markets have been increasingly strangled all the while being blamed for everything that is wrong.

Decreasing overall costs while giving everyone everything they want is another progressive pipe dream. Countries that are used as examples of success have been cutting back on the welfare state for decades. The government of Finland stepped down in March because of the problems of healthcare cost. We would be headed in the direction they are moving away from or presently suffocating under.

New York does need reform. It needs to roll back the decades of regulation so actual markets, competition, and consumer choice can function as they did before politicians decided they know better.