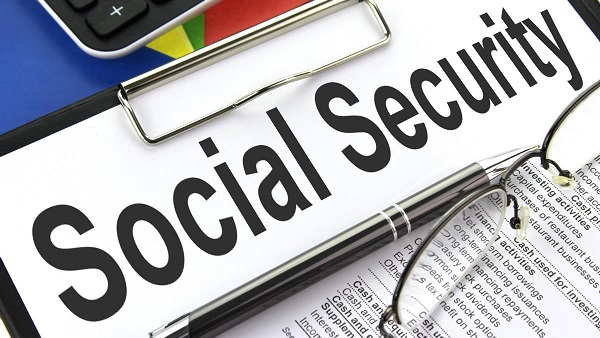 People are questioning whether or not the Social Security Trust Fund will go bankrupt, both retirees and current workers who have money deducted from every paycheck that pays into the fund. The answer, however, depends on what you mean by ‘bankrupt’.

In normal terms, bankruptcy refers to a person’s or an organization’s inability to pay creditors what is due to them. Such person or organization does not have the resources needed to cover all of the payments that have been legally agreed to by the parties, and he/she/it is forced to default on obligations. The courts then decide who gets paid what amount from the assets remaining. Alternatively, they can work with the debtor and the creditors to come up with a plan for restructuring the obligations so that the least harm is done and the parties benefit as much as possible.

Social Security is an independent agency of the federal government and has a pension trust fund set up to pay benefits to participants, but it is not like a typical retirement plan, and it is very different from individuals or businesses. Its revenue comes from taxes involuntarily deducted from wages and other income through the coercive power of the government. Many people imagine that this money goes into an account that will be waiting for them when they retire.  They feel that they have a right to this money, that they earned it, that the government has an obligation to pay them, and that, since it is in a trust fund, it will be there when they retire.

Unfortunately, that is not how the system is set up. It is, rather, a pay-as-you-go system. Current year benefits are paid from current year taxes, and whatever is left over is used to purchase United States government bonds, IOUs from politicians. Until recently, the amount collected annually in taxes exceeded the amount paid in retirement benefits for the year, but with the aging population, benefits now exceed collections. Bonds are being sold for money to pay retirees, and the trust fund is being drawn down. That is the source of concern. If everything goes according to the current trajectory, the fund will be depleted by 2035, according to official estimates — not that many years away.

Collections per year for that time are estimated to be only about 77% of benefit obligations. With a business or person, defaulting on obligations sounds like a case of bankruptcy, but with Social Security, much to the dismay of retirees and future retirees, the government has no obligation to pay any specific amount. It pays whatever the rules say it pays, and those rules are written by politicians. So, legally, the trust fund will never be bankrupt, since no legal obligation exists for a specific amount, regardless of what was paid in. They can just divide the revenue between recipients for the year and cut the payments by 33%.

The entire Social Security system is based on trust, however, and employees and employers took politicians at their word that they would be responsible with the money they worked hard to earn. The system was sold to people as a guaranteed retirement income, one that they use to plan for their needs in later years. If benefits are cut by 33%, the government, the politicians, and the trust fund are essentially defaulting on their implied obligations to retirees. In that practical, non-legal sense, the fund would definitely be bankrupt, not being able to pay what is due, and present employees and retirees should be very upset that they have been lied to.

Somehow, the obligations and the revenues must be restructured, but it won’t be easy. Putting it off will only make it worse.