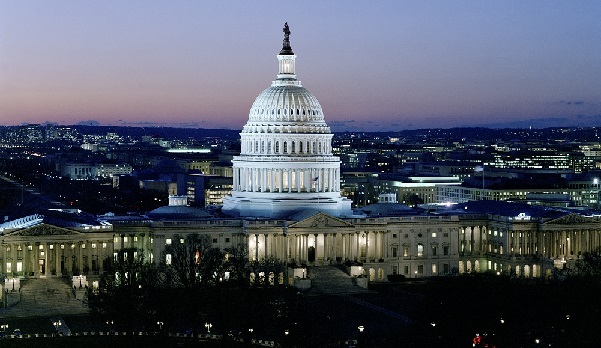 What does the Bible say about the role of government (and its laws) in creating wealth?

While we’ve hinted at this answer in part 2, part 3, and part 4, let’s take a direct look at what Scripture says.

Scripture suggests that government’s primary role is to provide protection for its citizens. Protection can be for the internal matters of its citizens, such as for a wronged party (crimes, disputes, conflicts, the poor, e5tc.), or for international matters, such as a government protecting its borders and citizens from outside aggression. A second role recognized in both the Old and New Testament is the right of government to assess and collect taxes.

The protection a government provides its citizens is an environment in which people can live peaceful and quiet lives. Governmental authority is scriptural and has been ordained due to the fallen nature of man and the need to provide an environment to protect man from his depraved state.

Here are three passages supporting this role (all are the NASB translation):

Government also has the role of collecting taxes. It can be inferred that these taxes were (and are) to be used primarily for paying for government’s role of protection (again, all translations are NASB):

About the Misuse of Power: While government is established for the protection of its people, Scripture contains warnings about the misuse of the sword and its power. When the people asked Samuel for a king, he warned them about the high price the people would pay for a king:

About Debt to Other Nations: Governments were cautioned to trust in the Lord and not align themselves with other countries whose values may differ from theirs. While gaining consensus on core values is hard in a pluralistic society, one way that countries align themselves with other countries is through the worldwide banking system and the issuance of debt. The following passage illustrates the pitfalls to one who “makes himself rich with loans.”

Behold, as for the proud one,
His soul is not right within him;
but the righteous will live by his faith.
Furthermore, wine betrays the haughty man,
So that he does not stay at home.
He enlarges his appetite like Sheol,
And he is like death, never satisfied.
He also gathers to himself all nations
And collects to himself all peoples.
Will not all of these take up a taunt-song against him,
Even mockery and insinuations against him
And say, “Woe to him who increases what is not his–
For how long–
And makes himself rich with loans?”
Will not your creditors rise up suddenly,
And those who collect from you awaken?
Indeed, you will become plunder for them.
Because you have looted many nations,
All the remainder of the peoples will loot you—
Because of human bloodshed and violence done to the land,
To the town and all its inhabitants. (Habakkuk 2:4–8 NASB)

This passage from Habakkuk primarily addresses the nation of Israel, but we can infer that excessive borrowing from other countries due to a consumption (vs. savings) appetite puts us at risk with creditors and binds us to the values of the countries from which we borrow.

In conclusion, government as one of God’s institutions has the legitimate purpose of protection and the collection of taxes. However, government is not intended to be a manager of the various aspects of the nation, including the economy, but is to function more as a referee or arbitrator among the people.