The Case For Underweighting China In An International Portfolio 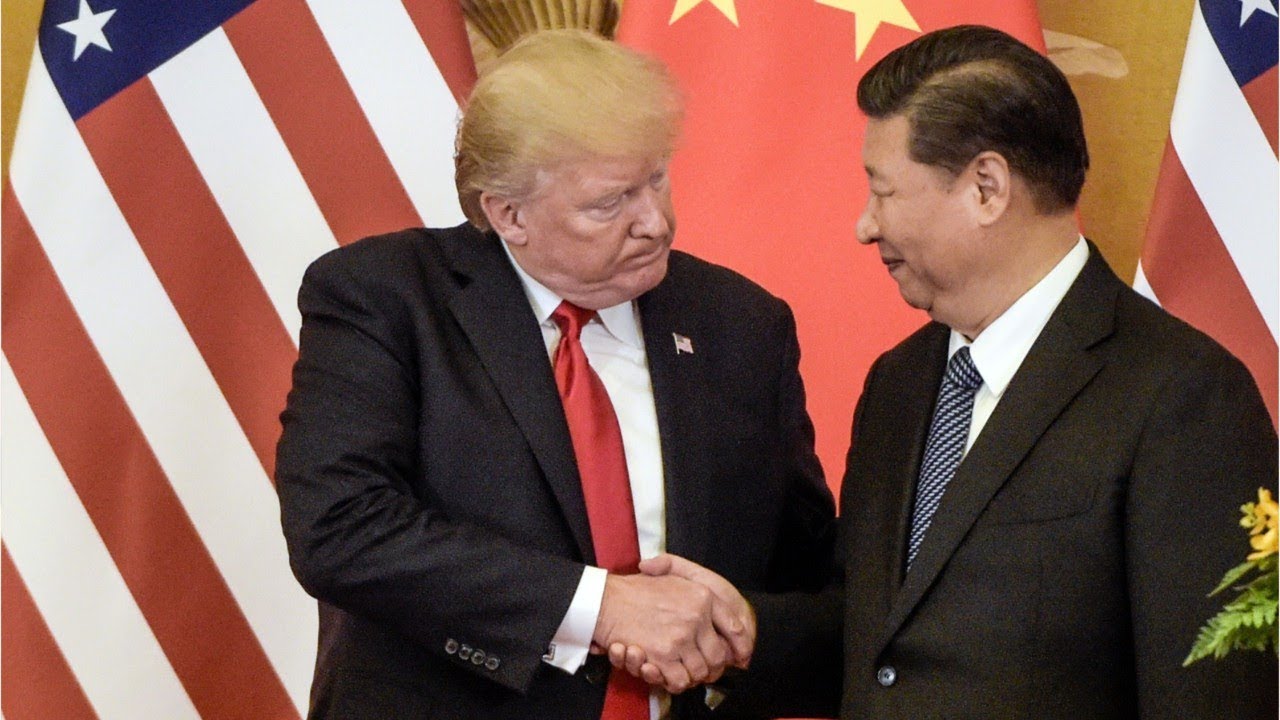 The Chinese economy is in a bit of a trouble. The trade war and tensions in Hong Kong are certainly contributing to their weaker performance, but it’s been years since China grew at the shocking pace that once defined its economy. GDP growth in China used to be well in excess of 10% a year: now it’s around 6% a year.

Let’s not overstate the problem: 6% is a good growth rate, and almost any developed economy would be happy to have a single year of growth that high. But it does beg the question: How invested in China should you be today?

As we repeatedly emphasize, cap-weighting is past-weighting. Too often, a cap-weighted approach leads to over-investment in once-great countries and under-investment in soon-to-be-great countries. While China is still clearly a dynamic and quickly growing economy, it’s been unable to maintain the growth rates that brought it to this point. At least in part, the slowdown is caused by a freeze or even reversal in the economic liberalization that has defined the Chinese economy since 1979.