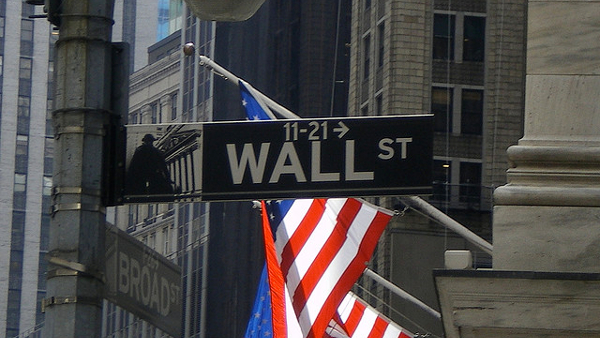 The latest version of Truth In Accounting’s “Financial State of States” report is out, detailing the fiscal status of every state in the union, and the implied financial burden on the taxpayer from state spending.

“At the end of the fiscal year (FY) 2018, 40 states did not have enough money to pay all of their bills. This means that to balance the budget – as is supposedly required by law in 49 states – elected officials have not included the true costs of the government in their budget calculations and have pushed costs onto future taxpayers. […] We then rank the states based on these measures.”

Put simply, most states in the union don’t have a balanced budget, but they’re required by law to balance the budget. What that means is that these states will have to raise taxes and/or cut spending in order to balance their budget. The more in debt they are, the more severe the austerity will be. In other words, while a state might seem like a good investment now, its fiscal situation might make it a relatively less attractive long-term investment than you might think.

We compared this report to the weightings we have in the domestic real estate index I work on, USREX, on the state level. The chart below shows our over/underweighting in office real estate in each state. The darker the green, the more overweight we are compared to cap-weighted.

In the 25 states with the lowest Taxpayer Burden, we are overweight in 12; and in 6, both we and the cap-weighted index of comparison are at a 0% weighting. What that means is that the cap-weighted index is underweight in the states that have the lowest Taxpayer Burden. Investing isn’t just about the immediate future. Eventually, the chickens will come home to roost, and a cap-weighted approach could end up making you disproportionately exposed to the higher taxes that these states may have to enact to balance their budgets.