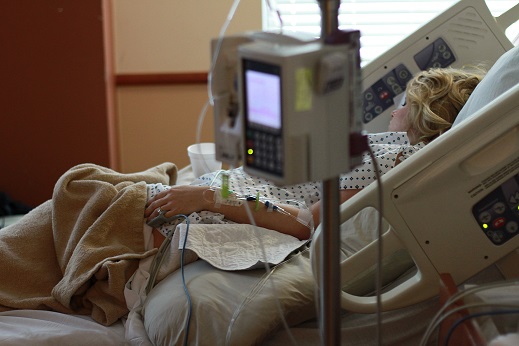 I sense that part of the conservative conversation has shifted towards ‘hey we can’t shut down the economy over this’. A WSJ editorial seemed to call for restarting things after 14 days.

What does that call imply? We learn something every day about this disease, so I don’t see how we can know today what we should do in two weeks, unless we simply don’t care.

Here’s what I mean: Right now there is a direct trade-off between GDP and death via this illness. Sometimes life is like that, no perfect optimal solution for the tribe… trade with other villages, and some of the elders die.

(Side point: yes, slowing economy does cost some human life — suicides for example — but also saves some lives: fewer car wrecks, less death from regular flu, etc. There’s no way to know whether on balance a shut down is a net increase or decrease of other deaths, but no doubt Coronavirus deaths will be higher without social distancing.)

Who dies of Xi Plague? Overwhelmingly, it is older people with health problems. Risk factors tend to be diabetes, pulmonary, heart, kidney diseases. Basically metabolic syndrome. To the degree that we end quarantine prematurely (emphasis on PREMATURELY), we are choosing GDP over the lives of the unwell elderly. What would be premature? We don’t know yet, which is why we should not be calling to end the quarantine till we know more.

I’m part of the conservative movement which is focused on sanctity of life, at the beginning and at the end. We Christians have been talking a lot about euthanasia. In the run-up to Obamacare we were warning about ‘death panels’, now we’re forming them.

I’m not arguing that we can put this off forever. I’m arguing for flattening the curve enough to keep the peak of the disease from getting above the line of healthcare capacity. When that peak gets above the line, death rates rise. Old people with lung problems lie in beds without needed respirators and basically drown to death. Because GDP.

I have no moral qualm with those who are operating under the assumption that Coronavirus will be a low death rate disease (based on absolute numbers comparisons with flu, etc.). I don’t agree with that math. I think comparing early stage absolute numbers from Coronavirus to late stage cumulative numbers from the flu, is not apples to apples, but the point is that people who make that argument are making an argument consistent with sanctity of life.