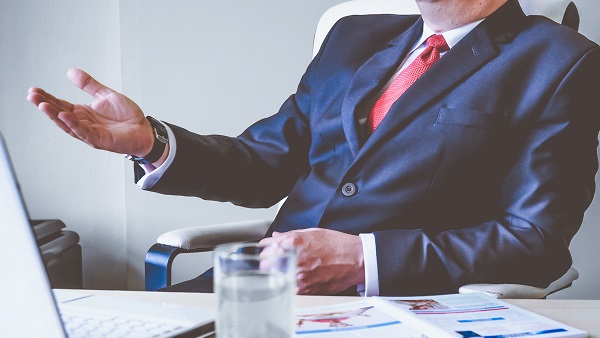 Recently the Chicago Booth school of management asked leading economists to agree or disagree with this statement: Having companies run to maximize shareholder value creates significant negative externalities for workers and communities. The questionnaire was prompted by a statement from the Business Roundtable that businesses were bound by a “fundamental commitment” to all stakeholders, including shareholders but also customers, employees, suppliers, and the communities in which they operate. Most agreed or strongly agree, although the largest single group included the uncertain.

Daron Acemoglu of MIT agreed adding, “Cutting wages or polluting increase shareholder value with considerable social cost. Competition will not necessarily drive them out.” Peter Neary, Oxford, said, “I agree with this statement, though maximizing shareholder value also encourages efficient profit making, which has social value.” Lubos Pastor, Chicago Booth, was uncertain: “True, but it creates not only negative but also positive externalities. The net effect varies across firms.”

Next the survey asked economists to agree or disagree with this statement: Appropriately managed corporations could create significantly greater value than they currently do for a range of stakeholders—including workers, suppliers, customers, and community members—with negligible impacts on shareholder value. A higher percentage agreed with fewer being uncertain.

Of course, most mainstream economists will scream, “What about externalities like pollution?” But pollution isn’t a management issue. It’s a property issue. Good managers will never break the law by damaging another person’s property without compensation. Pollution falls under the sphere of government, whose only role is to protect the life, liberty and property of its citizens. Assuming the state does its job, managers won’t break the law by stealing from, defrauding, murdering, or kidnapping people or destroying their property.

What about greed? Adam Smith demonstrated almost 300 years ago that competition controls greed better than government regulations. How? Centuries before James Buchanan won his Nobel prize in economics for founding the “public choice” school, Smith understood that businessmen buy politicians, so most regulations will do little more than provide cover for fraud. Competition regulates businessmen better because it forces even the greediest producers to please their customers.

If businessmen act poorly towards customers, it’s because they have bought protection from competition from politicians in the form of patents, copyrights and regulations. Otherwise, the main stakeholder that all managers must please if they want to succeed is their customer. One of the best predictors of success in business is the customer satisfaction survey.

Good managers treat their employees well, too. Anyone who has watched documentaries about slavery in the US or slave labor in Germany is familiar with how poor the profits of those systems were. Managers can always buy the same technology and build the same buildings as competitors. The one thing they can’t duplicate is their employees. The company with the best employees will beat all competitors, but to attract them, management must treat them well.

Businessmen must treat suppliers well or they won’t get their supplies. But what about the communities businesses are located in? If a business obeys the laws, it can’t help but benefit the community. It pays taxes to support the local government and schools and it creates jobs for people who pay taxes and support local grocery and retail stores, banks, churches, and schools. No enterprise creates communities like businesses do, because every other part of the community depends on businesses for their incomes.

That raises the issue of plant closings. What do businesses owe communities when making such decisions? In that case, the conflict is between stakeholders, not between management and a stakeholder group. Employee, supplier, customer and owner stakeholders want to see the company survive and grow. That may mean closing plants in some towns or relocating them. The town in which a business resides doesn’t have an exclusive claim on the business. Management has to consider the interests of all stakeholders.

Besides, most people confuse communities with towns. Towns have risen and fallen for centuries. That’s why archaeologists have jobs. When a town dies, the communities that existed there break up for a short time, but the people relocate and reform new communities in their new towns. The best example of that is the Pilgrims.

Good businessmen have always understood they have to balance the interests of all stakeholders in order to succeed. Do all managers understand that? No. There are a lot of bad managers. That’s why the good ones make the big bucks. Good managers are as rare as professional athletes.