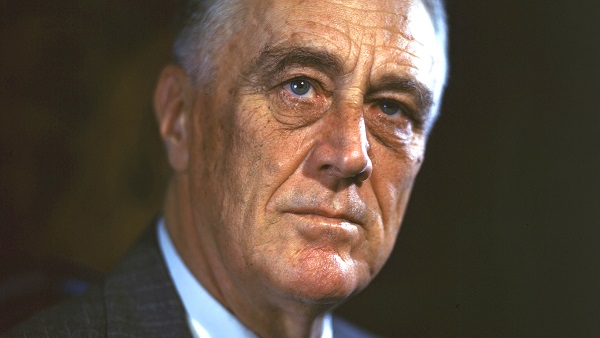 For a man who did not like economics, nor ever prove himself in business, Roosevelt had to exist in a state of delusion to believe himself as such a leader and visionary to guide the United States out of its economic may lay; and, as history has shown, he did not have a clue, and tragically could not careless. Warburg warned:

James Warburg’s father, Paul Warburg, was a driving force, proponent, and architect behind the Central Bank system during its ascendancy during the late 1800s and early 1900s. But with the Roosevelt administration coming into power in the 1930s and the result of the Great Depression, FDR, whose administration was allied with Rockefellers’ bank[2] drove the toppling of the dominance of J.P. Morgan’s over the Federal Reserve, which Paul Warburg had so meticulously helped to promote and assemble at Jekyll Island.[3]

Therefore, Paul Warburg was no longer head of the Federal Reserve Bank.[4] Franklin Roosevelt would now wield his destructive tyrannical forces on the already economically damaging Central Banking system to drive it into an even more destructive position. FDR was molding America into his image.