What The Betting Markets Say About Cuomo Replacing Biden As Nominee 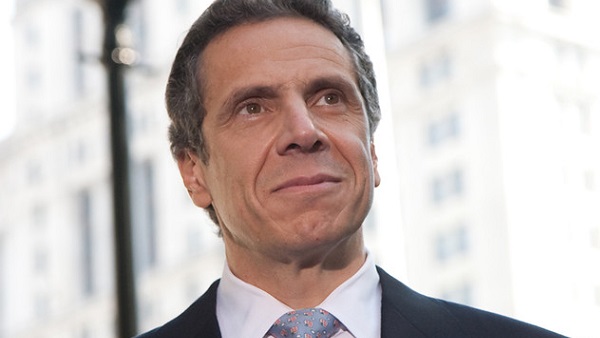 Here’s the story: Joe Biden is the presumptive Democratic nominee. Everybody else is out of the race, and Biden has won the key endorsements of his former primary foe in the campaign (Sanders) and the last president from his party (Obama). The media (when they’re not talking about the coronavirus) is already in general election mode. On paper, every indication is that Biden will be the nominee. The contest is over.

Or so it seems. If you look over at PredictIt, the political betting market, you find a very different story. First, Joe Biden is only at 87% to win the nomination as of this writing. Despite the prevailing narrative that his victory is certain, the betting markets are still implying that there’s a nearly 15% chance he doesn’t clinch the nomination. Things only get weirder from there. Biden is at 92% to win the majority of delegates. Under normal circumstances, the probability of winning most of the delegates and the probability of becoming the nominee should be almost identical. Yet there’s a 5% gap between Biden in these two markets.

You don’t need to be an expert political analyst to know why that is. Whatever pretense of respect the media might imply to justify their silence on the topic, it’s becoming obvious to even casual observers that Biden is not in tip-top physical or mental shape. Combine Biden’s less-than-stellar cognitive state with the fact that we’re in a global pandemic that is particularly dangerous for those in Biden’s advanced age category, and it’s easy to see why Biden’s success is in doubt.

To make matters worse for Biden, Governor Andrew Cuomo of New York is enjoying his new-found popularity over his handling of the coronavirus. Even though the praise for Cuomo might be unfounded, bettors on PredictIt are taking his chances seriously by giving him a 4% probability of becoming the nominee. Even though he’s not running. And has denied any intention of pursuing the presidency. And there’s already a presumptive nominee. As of this moment, it seems that presumption was premature.

Betting markets seem to think there’s a real chance that Biden drops out before the convention, and the most reasonable explanation for such a move would be health, leaving the party in a mad scramble to get a viable nominee out. Governor Cuomo and Hillary Clinton are the leading favorites in this doomsday scenario, but if that happens, we’ll be in a period of chaos. All because of Biden’s advanced age and accompanying lack of mental acuity.

That the presumptive nominee might be forced out should be a massive story, and yet the media, with the exception of Fox News, is more or less ignoring it. The situation we find ourselves in today is remarkably similar to the one we found ourselves in in 2016. A Democratic nominee who is clearly not at the top of their health, and a media that refuses to give the issue its appropriate consideration. Why? Because just like last time, the media is desperate to see Trump lose, no matter the cost.