What Do Oil Prices Tell Us About The Global Economy? 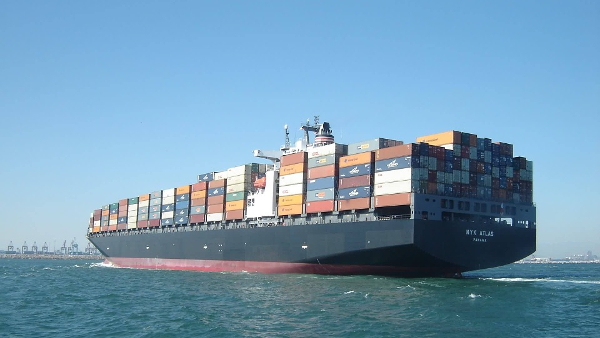 Oil prices aren’t everything in economics, but they can be a useful indicator for the broader economy. Oil is, in part, a growth commodity — one that can be used to make other commodities more valuable. Oil and its derivates power vehicles that we use to turn crops into food, planes, and ships that transfer that food to markets, where people use gasoline to get to the store and drive home. Manufacturing, infrastructure, food; these are all, to some degree or another, dependent on oil. This excerpt from a VisualCapitalist[i] report illustrates the problem we find ourselves in: 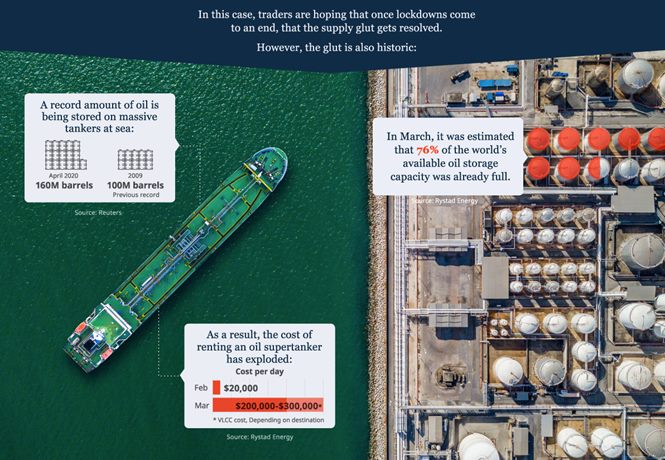 Or we could take a look at Statista’s report[ii]:

“The coronavirus outbreak has sent U.S. oil prices tumbling to their lowest level for two decades. With much of the world on lockdown, fleets of airliners have been grounded while cars are parked up, resulting in a lack of demand. That has in turn led to a glut of oil that’s clogging up storage facilities, further impacting the price.”

While oil prices might not indicate economic catastrophe, that doesn’t mean investors have nothing to be worried about. Yes, oil prices do not correlate as strongly with growth as copper does, for instance, but we still saw a fairly high correlation between growth and oil prices, as we can see in this chart below: 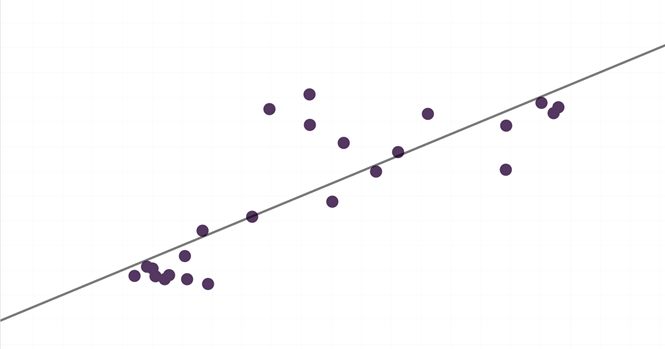