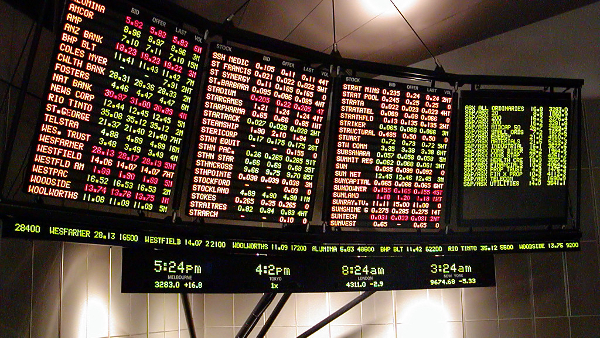 The new GDP numbers (which cover the first quarter of the year) show an annualized change of a bit less than negative 5%. That means that during the first quarter of this year, we produced about 95% as much wealth as we produced in the previous quarter. Remember that the crisis was well on its way halfway through that quarter and the country was pretty much on lockdown during March (which makes up 1/3rd of that quarter).

Seems like negative five percent is considerably less dire than the headlines had led us to expect.

So what happened? We bought more of some things and less of others.

Yeah, we bought a lot of toilet paper and canned goods, but it was not enough to make up for washing machines, dryers, and fridges. Still, given how hard things were hit in March, less than 5% shrinkage in new output? It could have been worse, and almost certainly will be in the 2nd quarter. But in my experience, actual real world data is usually less dramatic than the impression created by media. 5% shrinkage is not a total shutdown, its a 1/20th shut down. If we get 30% shrinkage next quarter — as some large investment houses have suggested (and boy did it get headlines) — that’s a 1/3rd shutdown.

“Spending on durable goods like new cars and appliances decreased at a 16.1% pace, while spending on nondurable goods rose 6.9%, likely a reflection of stockpiling on essentials like food and paper towels.”

Trade got hit, probably due to an artificially strong dollar. Travel was devastated, but it is a small section of the economy. Tech business services got hit hard, and that’s big. Capital spending was hit hard, which is not a big GDP item, but it is a Gross Output item, so that leaves a mark. Uncertainty and capital spending do not mix.

All in all, America beat expectations – again.