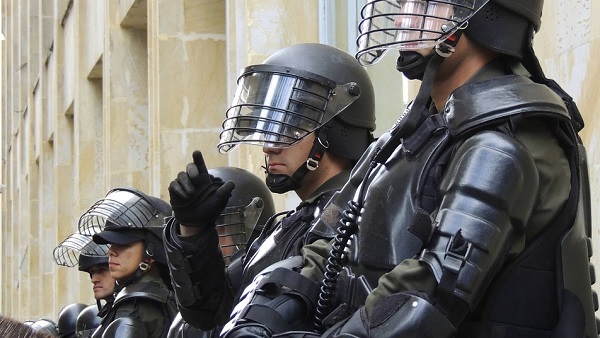 Princeton, New Jersey is a very liberal (in the sense of ideologically “progressive”) town. It’s a Woke town. And a largely White town. It’s a mostly Democrat town. It’s a town full of people who proclaim their support for Black Lives Matter. And it’s a wealthy town. A very wealthy town. (No surprise there: Wokeness and Affluence go together like a horse and carriage.)

If they were to be offered a “different vision of public safety,” one that relied on social work principles and the ministrations of social workers instead of “traditional law enforcement,” they would politely listen, give assurances that they find the proposal extremely interesting and worth learning about, and … make dead sure that “traditional law enforcement” remained firmly in place.

Then a certain number of them would head off to some other place to put in an appearance at the “Abolish the Police” demonstration.