Does Real Estate Offer Yield In A Low-Yield Environment? 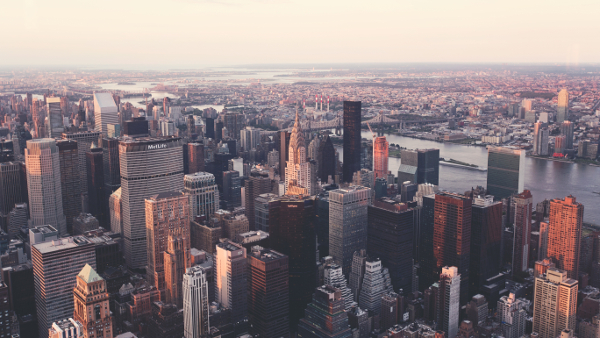 I believe that REITs share some characteristics with traditional fixed income, in the form of bonds, in that their cash flow comes from leases, which are akin to fixed income. And according to a Visual Capitalist report, interest rates were already at roughly 700-year lows before the Federal Reserve’s recent cut to the Fed Funds rate and massive quantitative easing program. *

What do those two points have to do with each other? REITs are offering relatively very high yields in a time when investors are searching for opportunities in a tumultuous market. The sell-off that has characterized the month of March according to the data shows that real estate is one of the industries hit hardest by the crisis, and is now more attractive relative to some other potential investments than it was before the crisis.

This chart shows the dividends yield of the index that I work on, U.S. Diversified Real Estate Index (USREX), as of March 16th, against its yield at the end of January.

It’s important to note that we are not saying that these dividends will stay the same in the future. We’re comparing the yields of these different potential investments at a particular point in time, not making projections about what they will be in the future.

That being said, as of 3/16/2020, REITs are on at “discounted” valuations relative to history and to the other investments we’ve shown above, and potentially offering yields much higher other potential investments. In the midst of this sell-off, you could get a lot more yield for your dollar from USREX.

Compare it with treasuries directly: 10-Year Treasury yields are at 0.72%, and REITs, represented by USREX, are offering yields of up to almost 5%. The spread between these two potential investments is relatively large.