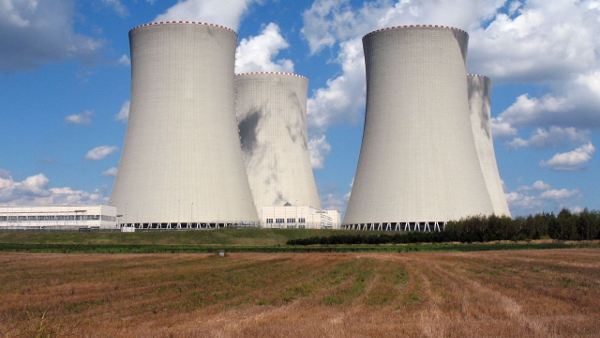 An inflationary economy is absolutely unnecessary and results in immense damage to the wealth created by a free-market. In fact, a price deflation economy can be an extraordinarily healthy economy.[1] This was the very economy of the United States during the Industrial Revolution. While prices did not decrease, as is illustrated by McCusker and Sahr’s research (see The Federal Reserve has Failed and Inflation is Destructive), they remained level, while the incomes of Americans actually increased dramatically.

In this sense, the Great Experiment had an amazing quasi-deflationary economy. This was driven by the massive increase in productivity and development of capital. America became the wealthiest civilization in the history of the world – unimaginable by any previous standard in history. The quasi-deflationary economy[2] of the United States created, as the Founders envisioned, the most unique society and economy in history.

This “sacred place,” a garden in the wilderness in a covenantal agreement with God, “had a special relationship with God and a providential destiny…[whose people] believed in an absolute, intervening deity who controlled and directed all the natural and human developments within the universe” and “considered itself to be the New Israel or to have world-affecting divine mission to perform.”

Colonial historian Jack Greene also reports that this belief carried to the brink of the Revolution. “By the 1770s,” writes Greene, “this ancient New England theme, the intellectual roots of which – in America – may be found in the puritans’ ambition of erecting a city upon a hill and in their conception of themselves as God’s chosen people, was becoming an American theme.”[3]

[2] For a detailed discussion on a deflationary economy see Jim Huntzinger, 2016, Deflation: The Road to Prosperity, (Indianapolis, IN: Lean Frontiers, inc.).