Solomon On Social Media And Strife 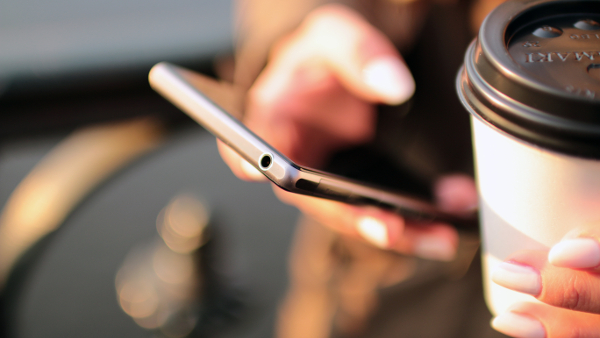 There are a lot of things to argue about and many important issues. That seems to justify writing one’s own opinion on social media and sharing links pertinent to these issues. That is understandable. That reasoning affects me as well. It makes some sense.

At the same time, we have lots of things to deal with in our lives, and paying more attention to what is our personal responsibility might have greater positive impact than anything we address on social media. We often have visions of the world going to Hell if better voices remain silent. But each of us only has a marginal input (at most) into the direction of the world. What if we are passing up areas where we could have much greater impact by fixating on the internet?

It seems we are tempted to be fatalistic about what we might be able to control and irrationally optimistic about our ability to effect the shape of political and social discourse. (In fairness, many of us might only have a few people connected to us in mind when we write or share things, people whom we hope to influence or encourage. But even there, one is using a medium where a thousand voices vie for attention.) Furthermore, expressing one’s opinion often feels pleasant. It’s a rush.

Proverbs has warnings about where the feeling of satisfaction at “speaking you mind” can put you.

The point here is not that quarreling is always wrong. The Proverbs don’t work that way. But the warning is that quarrels can eat up your time and embroil you in unending conflicts. Relationships are sometimes forever wounded by words that did not need to be said. So the Proverbs seem to want our first response to be to avoid them when possible. An argument may be justified, but you don’t want to get in the habit of looking for an argument.

Because the best way to win an argument, other than not starting one, is to win people’s respect and trust by what you accomplish in life and how you behave.

Notice here that you gain influence by your personal development. You win an audience. Notice also that “gracious speech” is something you need in addition to correct opinions and correct motives. You can’t expect to gain influence simply because of the righteousness of your cause.

I have been thinking about this because I notice that I usually get my news via social media. That has some advantages but it also sets me up to register a reaction on social media. In my book, Solomon Says (Amazon, Kindle) I talk about how sitcoms have trained us in a form of anti-social speech. I worry (about myself, mainly) that social media is doing something similar. Yes, we can point to people who have managed to become “influencers,” but that seems tantamount to winning the lottery. Proverbs seems to indicate we would be better off by concentrating on more important things to our own development and to those who depend on us. “Whoever works his land will have plenty of bread, but he who follows worthless pursuits lacks sense” (Proverbs 12:11). Not only will you be personally better off, but we will be more likely to reach a place where we can influence the culture.

You win an argument best by becoming your best argument in your life.