Biggest Economic Drivers Are Most Poised To Come Back 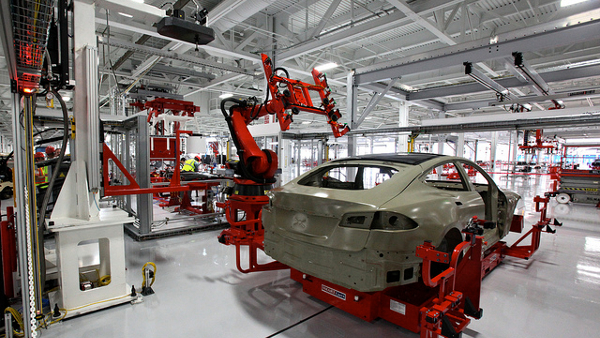 Which sectors are the big drivers of economic output? As we’ve seen in the past, some of the highest profile industries (movie theaters, concerts, professional sports) are actually not all that important to total economic output.

First, by “output” we mean Gross Output, the statistic which takes into account not just GDP (which focuses on the last phase or two of the economic process) but also adds in all the stages before.

Finance is a biggie. So is manufacturing and professional business services.

In a separate analysis we’ve shown how rapidly manufacturing is rebounding, but what about the other big ticket items in the list?

We’re clearly not out of the woods yet, but if we can focus on the big picture, i.e. not lose the forest for the trees, we can see the case for a substantial share of macro-economic recovery with dark patches at the edges and not the other way around.