A Statistical Overview Of American Households: Part 2, The Great Recession 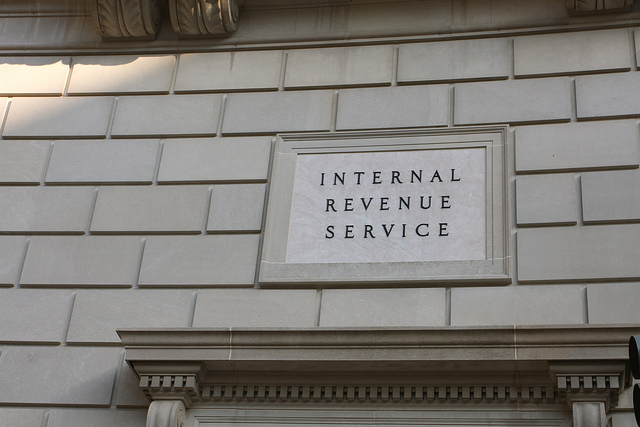 While recessions, particularly the Great Recession, have proven to be financially crippling to both the top percent and bottom percent of citizens, the former is usually able to recover much quickly—and at a higher rate as well.[1] This relates directly back to my article, A Simple Math Model and the Numbers.

The lower income levels suffer more. For example, if a family with an income of $50,000 has a decrease of about 10 percent; this leaves them with total capital of $45,000 and impacts their living expenses and savings potential much harder than a family with an income of $500,000 having a decrease of even twice as much, at approximately 20 percent. The latter would still be at a higher bottom line despite losing a greater percentage. This is not meant to promote any type of intervention whatsoever. It is simply highlighting two situations with different financial positions. Also, historically, the top percent income earners are usually able to recover quicker due to a typically quicker recovery of their loss of capital gains.

This is an astonishingly skewed progressive tax scheme; especially considering that collectivist-statists constantly and continually spout rhetoric that “rich should pay their fair share.” Wealthier Americans are paying much more than their “fair share.”

Our liberty, per the Declaration of Independence, is lost; as in the unalienable right to one’s property. Such a tax scheme has also been destructive economically; as if the government knows how, when, and where to spend a citizen’s wealth better than the citizen.

Michael Tanner of the Caito Institute presented in 2014 that “Benefits and Services Received Per $1 in Taxes Paid,” are massively skewed. He stated income earners in the bottom quintile received and benefited $6.82 for every $1 of taxes paid, while those in the top quintile, the wealthiest 20 percent, received only $0.31 per $1 of taxes paid – a significant deficit. This data also equated to households in the top quintile receiving $21,515 of services and benefits while paying taxes of $69,704; and the bottom quintile receiving benefits and services of $29,015 while only contributing $4,251.[4]

Obviously our current system (and system for the past century) rejects property rights, which is a foundational right acknowledged at the Founding of America in the Declaration of Independence.

[1] The two graphs, in this referenced article, illustrate, during the period from 2001 to 2011, how the higher income earners have more volatility in the percentage change of their income during more volatile changes in the economy.  See Political Calculations, March 2, 2014, “The Volatility of Income for the One Percent,” [http://finance.townhall.com/columnists/politicalcalculations/2014/03/02/the-volatility-of-income-for-the-one-percent-n1802790/page/full].