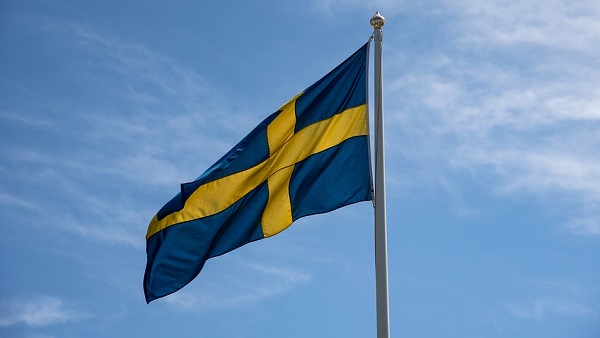 Governor Cuomo is imposing renewed Covid-19-related restrictions in New York based on the mantra, “Follow the science,” as have many others of the political class. That begs the question of which science that you follow, because science is a method, a way of approaching a problem. There are many different sets of data, many different kinds of evidence, and many and varied scientific interpretations, all of which may be equally valid. You would arrive at different conclusions depending on which evidence you emphasize or ignore and on your experience, knowledge, and intuition.

What we know about politicians, even those who might have been practicing scientists or professionals, is that, above all, they are politicians. They prefer scientific interpretations that let them do whatever they want or that will help them pander to populist inclinations in society, to remain on the good side of the electorate or the powers that be. We also know that government agents with a scientific background tend to be technocrats, experts who think they know everything and demand that people listen to them and follow their prescriptions.

Much of what is called science in the populist sense, upon which draconian lockdown schemes have been based, is actually not science. It is model building, and the outputs of such models, computerized or otherwise are not scientific evidence. They are merely hypotheses which need to be tested against real-world data. Be that as it may, no matter how strong the evidence is, scientific or otherwise, decisions made by politicians are not scientific in any sense. Science can make very good predictions about what happens when you combine the necessary hardware and ingredients for an atomic bomb, but science can’t decide to drop the bomb and kill hundreds of thousands of people. That is a political decision, just like the lockdown decisions are.

Which brings us to Sweden. That country has been a magnet of scorn from international bureaucrats because its leaders made a different political decision than most countries in the world. They decided not to violate the rights of their citizens with harsh lockdowns of economic and social life. While they did educate people and encouraged limiting large crowds, wearing of masks, and social distancing, most of it was voluntary. In the beginning Sweden had a large spike, larger than most countries, and many were saying the Swedish authorities had blood on their hands. They did, of course, make at least one huge mistake that cost a lot of lives, but it had nothing to do with the lockdowns. Like New York State and various other states and countries, at the beginning, they put Covid-positive patients into nursing homes. As in those other places, they recognized the danger to which they subjected the most vulnerable people, and, as the other places, they corrected that error, and it showed in results.

Unlike those other places, they held to their principles and didn’t panic into a disastrous lockdown. For months, their Covid-death rate per thousand was among the highest in the world, but it has been steadily falling since its early peak, without laying waste to their economy, their small businesses, and their workers. Their rate per hundred thousand is now lower than in the United States and many other countries. In September, their overall death rate per thousand was the lowest it has ever been since such statistics have been recorded. It turns out that maybe they have a lesson for the rest of the world. Technocrats don’t have all of the answers, and sometimes they get things wrong, even disastrously wrong. Science and politics do not mix well, because scientists in power tend to lack humility and hold themselves in much higher regard then they deserve.