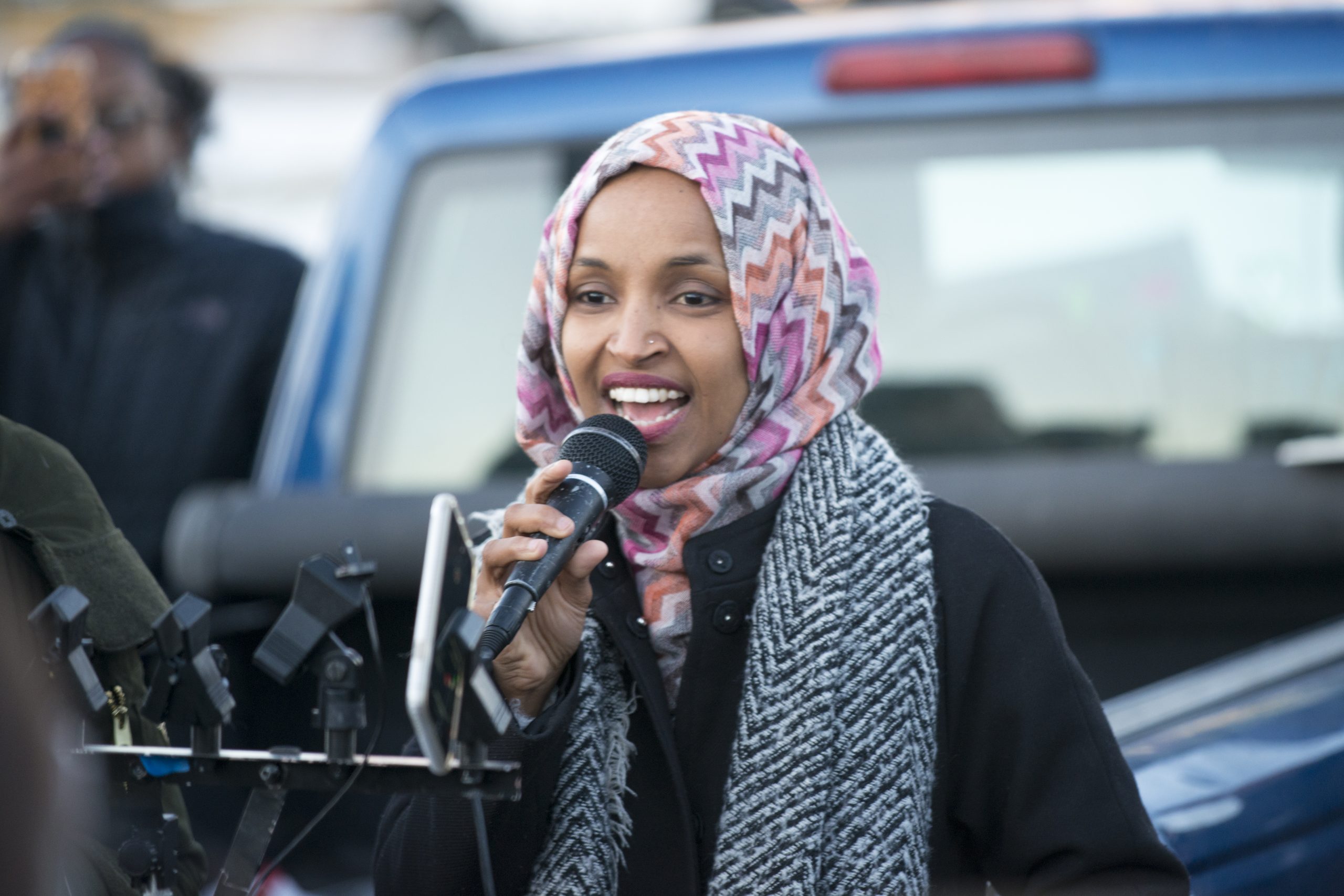 Politicians and pundits who would alter America’s successful path to one that resembles nations that have failed politically and economically have risen to power and influence.

Monumental changes do not always occur with fanfare and explosive action. Sometimes, they happen gradually, as a result of actions that seemed relatively inconsequential at first but develop into extraordinary alterations in the very fabric of society.

That is currently occurring in the United States. Since the 1960s, radical takeovers of the fields of education, journalism and entertainment by individuals and groups who have a profoundly different view of America than the majority has had an undeniable impact.

At least two generations of U.S. students have been taught by educators who have an exceptionally negative view of the nation. Journalism, both traditional and online, has morphed from a profession that originally sought to objectively inform the public, to one that preaches a predominately left-wing party line to it. Hollywood has followed that move, as well.

The result is a nation profoundly divided and substantially divorced from an accurate view of its own legacy and its current condition, a society that has forgotten how it achieved unprecedented success and established the freest population in history. The left will point out the horrors of slavery and segregation, but ignore the reality that those original sins, shared with the rest of the world, have been overcome. There is no “systemic racism;” the isolated acts of a small number of bad actors cannot be imputed to the country as a whole.

The intensity of this underreported change towards the radical left is stunning.

Consider the bizarre case of New York City, as just one example. Its mayor, Bill de Blasio, defended and cheered on the Soviet Union as it placed offensive military equipment in Nicaragua. He honeymooned in Cuba, and can barely contain his love for the Castro regime. In 2019, he even quoted a Cuban revolutionary slogan during his abortive presidential campaign.

It’s more than just an odd foreign policy perspective. As mayor, he disdains the very essence of America, and the protection of private property. In 2017, he stated: “Our legal system is structured to favor private property… If I had my druthers, the city government would determine every single plot of land, how development would proceed. And there would be very stringent requirements around income levels and rents. That’s a world I’d love to see.”

The leftist’s false portrayal of the justice system as overbearing and racist has been a key tenet of progressive philosophy. This, as well as the release of criminals from prison under flimsy excuses, and allowing accused offenders to be let loose without bail did not occur naturally. The strategy to accomplish this was well-planned and well-financed.

Wealthy leftist donors have contributed large sums to progressive candidates running for offices previously not considered “political,” such as local district attorney or state attorney general. Using these offices, hard left interests have been able to sow chaos by releasing law breakers while harassing those who disagree with left-wing policies. New York State Attorney General Leticia James, to cite just one example, has used her position to assault President Trump, even as radical groups loot and burn on the streets of her states’ cities.

Frank Vernuccio serves as editor-in chief of the New York Analysis of Policy and Government.