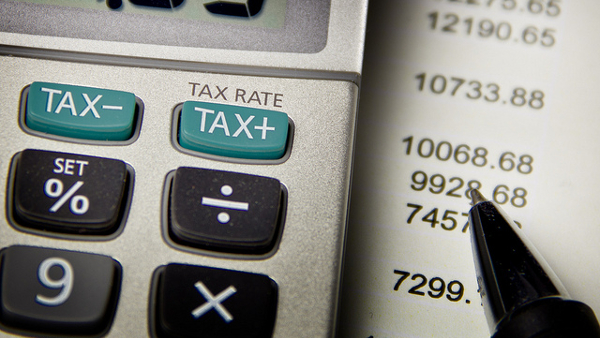 Another measure of income born from the Great Recession is the employment-population ratio, which is the “statistic[al] measure [of the] economy’s ability to provide jobs for a growing population…” which answers the question, “What proportion of the working-age population is employed?”[1] During the Great Recession the employment-population ration has decreased significantly, dropping from over 63 percent in 2006 to about 58 percent since 2009 through 2013.[2]

William Galston, of the Brookings Institute, wrote in the Wall Street Journal in 2013 that the [p]articipation in the workforce is falling, the pace of job creation is anemic, and long-term unemployment remains stubbornly high…so real wages are stagnating.” Dr. Galston continues his discussion on the persistent strong weakness of the recovery of the Great Recession, writing that:

During the Great Recession, the labor-force participation rate declined.  But even after the downturn ended in mid-2009, the rate continued to decline.   It has fallen more since the recovery began than it did between December 2007 and June 2009.[3]

Understanding economic history, this situation is completely predictable. The question is not what to do about the situation; the real question is what causes such a situation?

Hard and lingering recessionary periods are a direct result of government intervention; and intervention in the five major forms: the manipulation of the Federal Reserve, fractional reserve lending, a fiat money system (lack of gold standard), coercive tax system, and massive government spending. Investment advisor Mike Shedlock noted that, “The root cause of boom-bust cycles (and the associated income inequality distortions) is the Fed’s inflationary and reflationary policies. Simply put, the Fed has sponsored bubbles and busts of increasing amplitude over time, and those with first access to cheap money have come out ahead at the expense of everyone else.” [4]

In fact anyone, whether wealthy or not, placed into circumstances where they can avoid or recover from higher taxation would behave in the same manner. It is not a wealthy versus poor behavior; it is human behavior to try to maintain what is rightfully their property. The problem at hand is the government not allowing everyone the same opportunity to exercise their liberties or creating loopholes for a certain section of the population which may cause the government to manipulate a different section of the population in an unjust way. Just as the government redistributes the higher taxes from the wealthy to support programs which benefit the poor…

Andrew Mellon, Secretary of the Treasury from 1921 to 1932, noted this in the 1920s stating that, “We shall not be able to blame the rich. They escape, for the most part, by legal avoidance, not by illegal evasion. Few people, rich or poor, pay taxes which they can lawfully avoid.”[5]