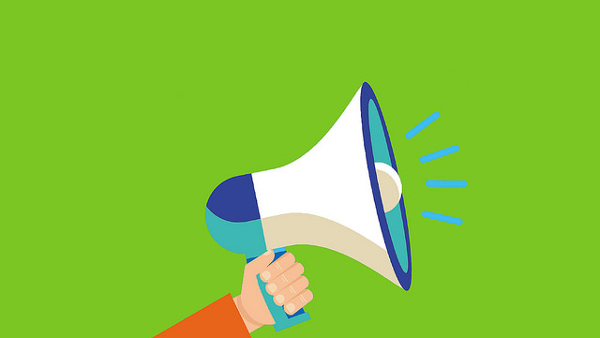 I recently sat down for a second interview with Justin Danhof, director of the Free Enterprise Project at the National Center for Public Policy Research. You can listen to, and read about, our first conversation here. In this new cultural regime that has seen nearly every major corporation in our country drift ever further to the left, Danhof has been a one-man army fighting woke capital.

The conversation, recorded before the election, was wide-ranging: covering the state of woke capital and the fight against it as it stands today, the moral imperative of conservative Christians to engage with corporations, and much more. Danhof explained to me that there’s a new website employed by the Free Enterprise Project, called FreeRoots.com, which makes corporate engagement easier than ever before. With FreeRoots.com, you can directly engage with corporations for free, including the board of directors for companies such as Netflix, in literally a matter of minutes. Rather than talking into the void, you can go straight to the offending party, whether it’s Twitter or Netflix or Amazon, and let them know that what they’re doing is offensive to a substantial portion of the country.

Core to our discussion was explaining just how much power the average person has to influence publicly traded corporations. Many of those who would have an interest in engagement also have the capacity for engagement. The conservative movement has failed to articulate this – we sometimes tend to see ourselves as passive victims who lack the ability to meaningfully change the business world, when the reality is that the left has had so much success in remaking corporations using the exact same tools that are available to us. We simply do not show up when we easily could.

The corporate philosophy Danhof provides us is in many ways the opposite of what we as Christians and conservatives have been taught – while our instinct is always to pull-away and boycott, Danhof pulls us back, reminds us that we have not just the power but the responsibility to pull corporations back from the woke brink. If you’re troubled by the immense swing to the cultural left of our institutions and want to actually do something about it, this interview is for you.

You can listen to the full interview here. Below are timestamps for the different topics of conversation.

1:28 – How the Free Enterprise Project fights back against woke capitalism, and the uphill battle for conservative investors.

5:51 – Exactly how regular shareholders can engage with corporations.

13:06 – Danhof: “You’re voting against your belief system” when you rely on the proxy service monopoly.

17:58 –Netflix and the moral consequences of the conservative retreat from corporate life.

19:43 – How to use The Free Enterprise Projects’ corporate engagement tool “FreeRoots.com”

29:30 – Why conservatives need to show up at the boardroom and break the ideological echo-chamber.