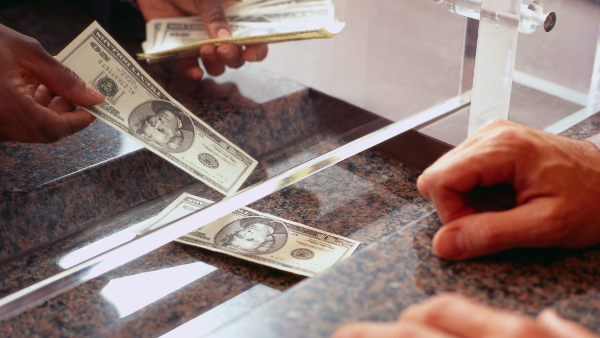 It’s important to remember that reinvestment is a matter of trade-offs, not an unalloyed good.

“Importantly, the number of value-creating investment opportunities a company has will always be finite – no matter how hard a leader works or how many ideas she has.”

“A retail chain might build several new stores, choosing the most attractive locations first. But after a point, further shops would either be in unattractive locations or stretch management so thin that it couldn’t properly run the initial additions. So the CEO uses her remaining cash to buy back shares.”

To treat reinvestment as bonum in se, as a moral absolute, is to invite CEOs to engage in empire building at the expense of shareholders, to pursue growth for its own sake — which can be a value destroyer.

“[E]ven if growing the company destroys value, a leader may do so to increase her prestige and pay. Similarly, raising worker salaries may help the CEO justify higher pay for herself, if society is scrutinising pay ratios. So using cash for buybacks rather than investment may actually be against the CEO’s personal interests, contrary to popular perception.”

And this empire-building rationale, an infinite institutional growth imperative ideology, does not just damage shareholders, it can damage society at large:

“If a firm doesn’t use real resources such as labour and raw materials, other firms can use them to create value. And the same is true for financial resources. Even though a buyback involves money leaving the firm, that money doesn’t leave the economy – it gets invested elsewhere. The main difference is that it’s shareholders, not the firm’s CEO, who decides where to invest the money…”

Resources are limited. When CEOs go beyond productive investments in their companies, they are using up natural resources and, more importantly, human productivity by having people work on the wrong things. The story of Countrywide and other participants in the housing bubble show how destructive it can be when CEOs adopt a grow-at-all-costs mindset.

One of the most limited resources is capital. When companies withhold earnings from shareholders, either hoarding earnings in cash accounts or spending it lavishly on non-productive internal growth initiatives, it is keeping that capital away from uses which are more productive for the investors and for the economy in general.

“Investors are very unlikely to sell shares in a buyback to sit on cash, so they’ll only sell if they have better investment opportunities elsewhere. Start-ups are financed by venture capitalists, who get much of their money from institutional investors that also own shares in public companies. It’s mature firms showing restraint and buying back stock (or paying dividends) which allows these investors to put money into venture capital, financing the enterprises of tomorrow.”

Oaks grow, but mature ones also drop acorns to the ground. Demonizing buybacks is basically deriding the importance of acorns.