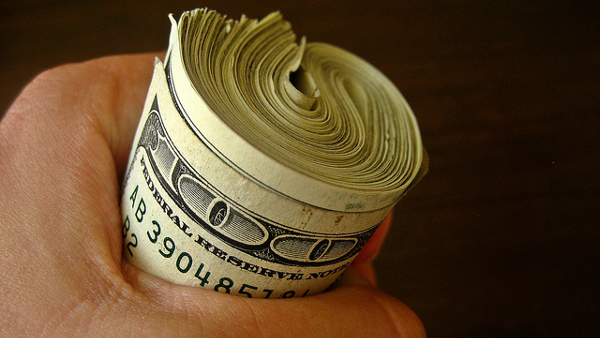 You can read the first part of this series here.

Another root of misunderstandings is a simple lack of knowledge about the basics of accounting practices. Buybacks aren’t a subtraction from worker salaries or research and development. They are financed out of profits, i.e., what’s left over after workers and suppliers and the tax man, etc., have been paid. Politicians should know better before they speak, but often they do not.

“For example, when Senators Schumer and Sanders launched their anti-buyback proposal, they wrote: ‘When more than 90 percent of corporate profits go to buybacks and dividends, there is reason to be concerned.’ But this statistic makes a very basic mistake. Net income is already after deducting wages, other expenditures on colleagues such as training or wellness programmes, and intangible investments such as R&D and advertising.”

Of course, money paid out to employees and suppliers in the short-run decreases profits and therefore the ability to finance buybacks, but that misses a few very important points.

Regarding the nature of how buyback decisions are actually made in the real world:

“[W]ages and investments come before buybacks not only in accounting statements, but also in the priority with which leaders actually make decisions.”

It looks like in this instance, a CFO’s order of priorities corresponds with the order by which financial statements are structured. Profits come after expenditures (including internal reinvestment of revenues) and buybacks come after profits:

“[…] we need to get inside firms and see how they actually make repurchase decisions – do buybacks have higher or lower priority than investment? An influential study by Alon Brav, John Graham, Cam Harvey and Roni Michaely does just this, surveying 384 US Chief Financial Officers (CFOs) on how they make buyback (and dividend) decisions.”

“Strikingly, they reported no such pressure for buybacks. They only buy back stock if they have cash left over after taking all desirable investments. It’s low investment opportunities that lead to buybacks, rather than buybacks leading to low investment.”

Edmans and PwC also studied the issue at the behest of the U.K. government and came to similar conclusions, finding only one exception, i.e. only one company which was foregoing investments due to pressure to boost stock prices via buyback.

But maybe these companies are lying. Maybe they are unwilling to fess up to the pattern of focusing on buying short-term shareholder love at the expense of long-term pie growth.

“[B]ut the CFOs admitted that they might cut investment to avoid cutting the dividend, attenuating concerns that they won’t truthfully acknowledge short-termist behaviour.”

So, it looks like companies use buybacks rationally, by and large: buying back shares rather than reinvesting, when they’ve run out of good internal investment opportunities.

“Other research investigates the link between buybacks and investment. Gustavo Grullon and Roni Michaely show that enterprises repurchase more when growth opportunities are poor, and Amy Dittmar finds that they do so when they have excess capital.”