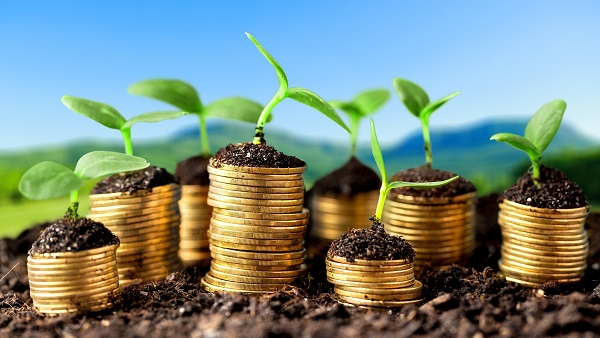 [T]he inequality of personal well-being is sharply down over the past hundred years and perhaps over the past twenty years as well.  Bill Gates is much, much richer than I am, yet it is not obvious that he is much happier if, indeed, he is happier at all.  I have access to penicillin, air travel, good cheap food, the Internet and virtually all of the technical innovations that Gates does.  Like the vast majority of Americans….our health outcomes are in the same ballpark.  I don’t have a private jet or take luxury vacations, and – I think it is fair to say – my house is much smaller than his….Still, by broad historical standards, what I share with Bill Gates is far more significant than what I don’t share with him.[2]

James Sullivan and Bruce Meyers’ research reveals similar results. For instance, Wehner and Beschel state that from 1980 to 2009 the personal well-being of the population in lower level income brackets have certainly improved. In fact, according to Sullivan and Meyers, “Median income and consumption both rose by more than 50 percent in real terms between 1980 and 2009.”[3] Sullivan and Meyers continue by explaining that:

In addition, the middle 20 percent of the income distribution experienced noticeable improvements in housing characteristics: living units became bigger and much more likely to have air conditioning and other features.  The quality of the cars these families own also improved considerably.  Similarly, we find strong evidence of improvement in the material well-being of poor families.  After incorporating taxes and noncash benefits and adjusting for bias in standard price indices, we show that the tenth percentile of the income distribution grew by 44 percent between 1980 and 2009.  Even this measure, however, understates improvements at the bottom.  The tenth percentile of the consumption distribution grew by 54 percent during this period.  In addition, for those in the bottom income quintile, living units became bigger, and the fraction with any air conditioning doubled.  The share of households with amenities such as a dishwasher or clothes dryer also rose noticeably.[4]

While issues continue and remain in the United States, the situation is not as grim as the collectivist-statists would like the citizens to believe. The future of America is great indeed.

Encouragingly, Sullivan and Meyers concluded that their “results paint a picture of widespread improvement over the last thirty years in the material well-being of American families. Improvement is seen in the middle of the distribution and among those near the bottom.”[5] In another study conducted by Sullivan and Meyers, they show that poverty since the 1960s has not changed under the official poverty rate, and under their more accurate improved measurements, it has actually improved.[6] Conclusions continue to show that collectivist-statist programs do not make improvements, but productivity and economic growth are the keys to improved well-being.