China’s Dangerous Influence On The News 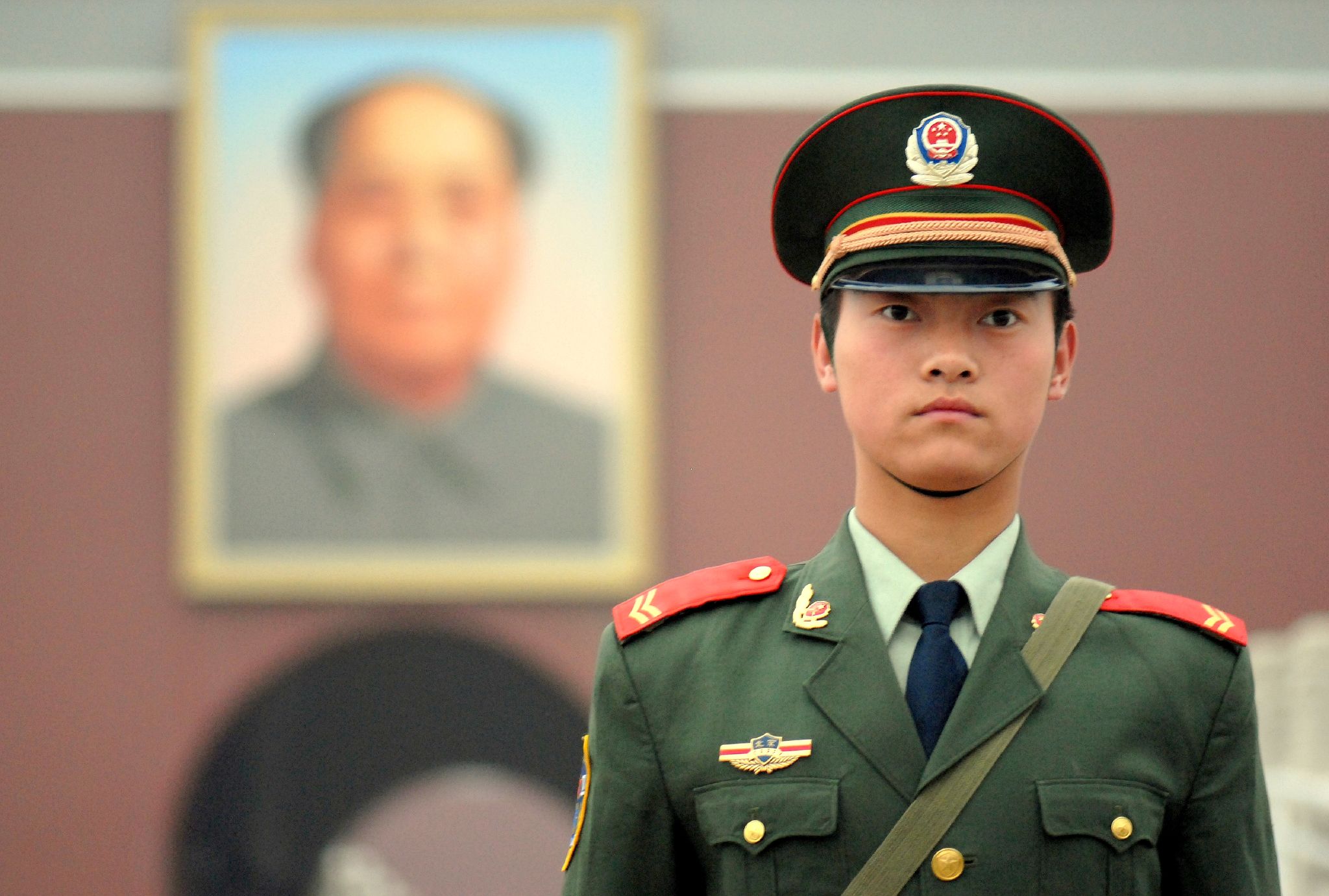 Published reports indicated that there is renewed expert belief that COVID-19 originated in a Chinese government-run laboratory.

Whether intentional or accidentally, the pandemic was unleashed to the world through Beijing’s actions. It has been previously discussed why there have been so few expressions of anger in the American media about that nation’s world-changing action or negligence. Some answers are becoming more clear.

A study by the Heritage Foundation states, “The idea that some American and European news outlets are giving more credibility to the Chinese party line on the coronavirus than they do to their own governments is nothing less than bizarre. Yet, here we are. Even in this time of national crisis, sheer hatred for the U.S. president causes many in the mainstream media to interpret his every action and statement as unacceptable. On top of that, Beijing for years has been constructing the grid for information warfare against the United States, which it now is deploying full force. This combination has produced a shameful capitulation by the media establishment to China’s communist authoritarian regime. “

An extraordinary analysis published by the Gatestone Institute reveals that China Daily, which essentially serves as a mouthpiece for Beijing, paid $19 million to U.S. media companies, including $12 million to major newspapers such as the Washington Post, the New York Times, the Los Angeles Times, the Chicago Tribune, Boston Globe, Seattle Times, Houston Chronicle and Foreign Policy.

The information came from a required disclosure made to the U.S. Justice Department.

Aside from newspapers, a report by International Policy Digest notes that financial ties exist between a number of news outlets and China.

Their extraordinary report outlines those ties.

“NBC News, CNBC, and MSNBC are owned by Comcast which also owns Universal Pictures which is a minority partner to five Chinese state-owned companies in the Universal Beijing Resort. […] In 2016, Universal and China’s Perfect World Pictures announced a $500 million co-financing deal of a slate of films. ABC News is owned by The Walt Disney Company which also owns Walt Disney Studios and participates in the Shanghai Disney Resort, where it is a 43% partner to three Chinese companies controlled by the government of the city of Shanghai. […] CBS News is owned by ViacomCBS which also owns Paramount Pictures and ViacomCBS Networks International, the latter of which produces MTV and Nickelodeon for the Chinese market. CNN is owned by AT&T’s WarnerMedia. […] WarnerMedia is also a 49% participant in Flagship Entertainment, a film production company located in Hong Kong; the other major participant is venture capital firm China Media Capital.”

The Japan Times explains that Beijing clearly is following a policy of suppressing any criticism of its actions and policies. The CCP [Chinese Communist Party] under Xi believes that its dictates about truth and facts are enough. It has a global propaganda machine that can deliver its message on its terms. That new confidence is evident in the speed and readiness that Chinese officials go on the offensive against any criticism.

Indeed, it considers any criticism ideological in nature and intolerable. As Foreign Ministry spokesman Geng Shuang said, “The United States cannot proceed from ideological prejudice, use its own standards and likes and dislikes to judge the media of other countries, let alone suppress the Chinese media unreasonably.”

The Federalist notes, “Despite the Chinese Communist Party’s record of oppression, corporate media outlets are parroting the authoritarian government’s propaganda, even in the midst of an outbreak the CCP worsened through a cover-up. Many of those media outlets have financial ties to Chinese companies with intense oversight from the CCP.”

Frank Vernuccio serves as editor-in-chief of the Analysis of Policy and Government.