No, Mr. Bond Does Not Expect Us To Die 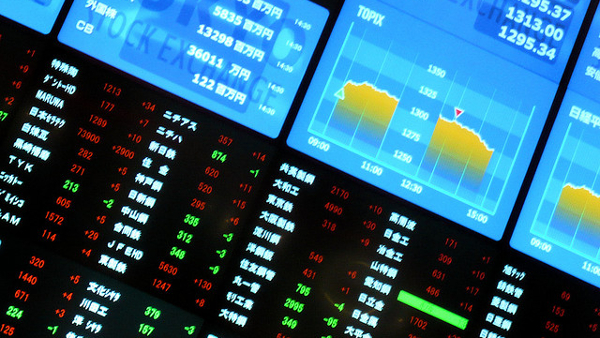 Forgive the levity of the title, but the sad passing of Sean Connery does call for a bit of a break from formality.

The villainous Goldfinger in the eponymous film captures Bond, straps him to a table, and points a laser at him. “You expect me to talk?” asks Bond. “No, I expect you to die.” replies Goldfinger.

We’ll look later at what gold’s finger is pointing at right now in terms of future expectation, but at the moment, Mr. Bond Market does not expect us to die. In fact, Mr. Bond seems pretty optimistic about at least our short-term prospects.

Okay, enough fun, now it’s time for some math (or, as Bond would say, “maths”). I looked at the bond yield for investment grade corporate bonds. That’s how much interest they promise to pay you every year divided by how much you paid for the bond. These aren’t junk bonds. However, they are private, not backed by the full faith and credit of the U.S. government (except maybe if they are ‘too big to fail’). Then we subtracted from that number the yield on the ‘sure thing’. (It’s not really a sure thing, even Her Majesty’s Government eventually defaulted on its government bonds, but that took a couple of hundred years.)

The trained eye will see that in general, Mr. Bond is able to see the danger in advance and swerve to avoid it. Spikes generally appear before recessions, and troughs in this fear metric tend to drop before recoveries. To make this easier to see, we rearranged the data so you can see how well this stat fits with future GDP growth.

The bond spread is along the bottom axis. Rightward is frightward. Therefore, if Mr. Bond is good at his job, the pattern would be a downward slope and the dots would be pretty close to the line. So far, looking at these market and survey metrics, it looks like “nobody does it better” – the bond market seems much better at anticipating recessions and recoveries than the stock market. Perhaps Mr. Bond should be called Dr. Bond.

Mr. Bond, as you can see above, is more optimistic now than during the past 12 months and is now anticipating about 2.5% growth. That’s a valuable piece of national intelligence about our economy, but for the full global picture, we’ll have to turn to Bond’s favorite redhead, Dr. Copper, next.