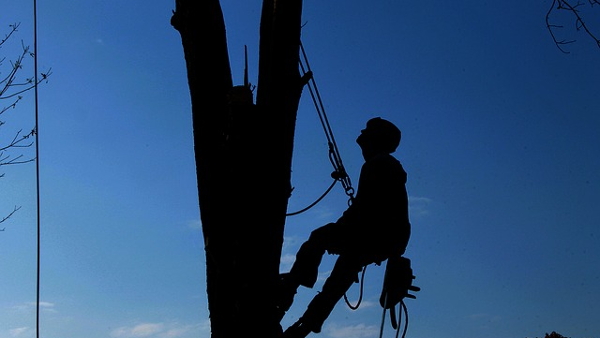 If the economy was a zero-sum game – meaning if one individual has more, it is because another individual has less – then no society in the world would have any more than the lumber, water, stones, and land it could commandeer and secure. This is not the case as society has generated wealth; goods of all kinds, for millennia. Economies are not zero-sum games. Besides, “If the state is the fount from which all social blessings flow, then why do its apologists resort to instilling guilt in the successful and envy in the unsuccessful to strengthen its power?”[1]

Implicit in the approach of both academic and media critics of what they call “tax cuts for the rich” and a “trickle-down theory” is a zero-sum conception of the economy, where the benefits of some come at the expense of others. That those with such a zero-sum conception of the economy often show little or no interest in the factors affecting the creation of wealth…[2]

American Exceptionalism rejects this concept. It creates and drives the exact opposite in most individuals – or develops and drives a high common denominator in society. (As opposed to the lowest common denominator – see How Collectivism Destroys Everyone.) Innovation, risk, and learning become predominant in society. Zero-sum concepts are not only rejected, but absolutely destroyed by the immense amount of goods and services generated on an ongoing basis.

This is the very purpose of the Great Experiment – to give individuals the environment to leverage their God-given gifts and talents to better themselves by serving others. To create more pies, using the analogy of a non-zero sum economy – where a zero-sum would mean there is only one pie which must be divided up among individuals. “When government concludes that money is wealth and enacts policies to draw money away from other nations,” writes Austrian economist Mark Thornton, “it accepts the doctrine that an individual and a nation can only prosper at the expense of others.”[3]

This fixed-sum – single pie – thinking and behavior inevitably destroys wealth. In a non-zero sum economy, individuals are constantly “baking” more pies so there are always more and more pies for people to take part in – to exchange with each other for other parts of other pies. This is wealth creation. It creates a society where the citizenry continually moves to the highest common denominator. More and more individuals grow and learn in knowledge, skills, and wealth.