What This Supply Chain ‘Mood Ring’ Tells Us About The Recovery 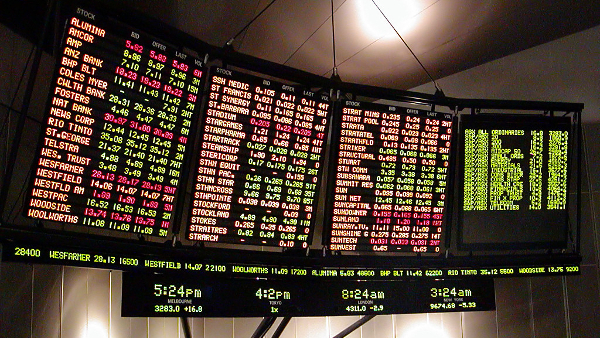 I wrote previously about how business surveys, such as the Purchasing Manager’s Index Survey (PMI), are good at showing not just the mood of supply chain managers but also what kinds of business conditions are actually occurring. Their sentiment responds to and creates real business output. Kind of like a mood ring, but one that actually works.

Look below and you’ll see that the mood got very, bad early last year and has been getting much better since then, hitting some of the highest levels we’ve seen since the Reagan recovery.

So, how do we translate sentiment into growth? We know that sentiment tends to go with growth. The chart below shows a clear positive correlation between them. But the statistics are in different units. Surveys like this are basically asking managers to rate conditions on a scale of 1 to 100, like giving the economy a grade on a test. But we measure actual output in terms of things like growth rates in percent terms. Using the line below, we can use the manager’s grading of the economy and translate it into an ‘expected’ growth rate. By expected, we don’t mean that it is actually something they are expecting. Thee survey is not asking what they expect the growth rate to be. “Expected value” is a math thing. It means that when you create an equation which represents the historic relationship between two things (typically an X and a Y), you can plug in a new X and calculate what the Y would be if the equation represents reality.

So, what do we get if we plug in the most recent ‘X’, the PMI managers grade for their industry? We can see that by looking at the point where the two lines cross one another. They do that at close to 5% on the up and down axis. That means expected growth is roughly 5%.

Now, that’s just one survey. You can look at the cloud of dots above and clearly see that there is a correlational relationship. But you can also see that the dots do not perfectly align with the line, which means that this line does not perfectly predict growth. It’s one witness, albeit a decent one, among many.